As hinted in the prelude article to this event, London boxer and fight favorite Anthony Joshua has risen victorious against Russian Alexander Povetkin with an epic 7th round knock-out.

29 year old Joshua was defending his WBA, IBO, WBO and IBF titles when he defeated Povetkin exactly 1 minute and 59 seconds into the 7th round.

The odds of Joshua’s win were described by London based book maker William Hill in this report, and those who took the lead are now rejoicing with Anthony Joshua as were the majority of the 80,000 crowd at the Wembley Stadium event.

Joshua’s next steps are now to contest for the title of Undisputed Heavyweight Champion of the World.

Deontay Wilder is expected to defend his title with Tyson Fury in December ’18, however that is yet to be confirmed. If that event goes ahead, then  Joshua will need to fight the winner of that battle for the Undisputed crown, however at the moment, it is Wilder that stands in Joshua’s way.

It wasn’t a walk-in-the-park for Joshua though, and the Powerhouse Russian did land a few good blows himself . As early as the first round, Povetkin caught Joshua with a powerful right upper-cut and a perfectly followed through left to shake the champ. Povetkin didn’t let up and went after the bloodied nose immediately in round two as Joshua defended behind jabs.

Povetkin received a cut under his left eye from Joshua’s relentless jab strategy. This seemed to weaken Povetkin however he did impress the crowd by working through the following right upper-cut from Joshua.

In the seventh however, with the 80,000 Wembley crowd on their feet, home-boy Joshua delivered a massive right, then a left ahead of a succession of right-left combinations until the big Russian hit the canvas!

To his credit, Povetkin beat the 10 count, only to fall a few seconds later under Joshua’s right hand with a declared KO.

“But I came in here tonight to do what I’ve been workin’ on in the gym and to give it my best”, he went on.

“I realised he was strong to the head, but weak to the body”.

“So instead of jabbing to the head, I would just switch it up, and every jab takes a second of breath out of you”.

The strategy worked for AJ who is now keen to move into the title fight for Undisputed Unified World Heavyweight Championship on April 13th. His strong desire for that fight, and ours as the boxing fans, is to see the big USA boxer Deontay “Bomber” Wilder in that ring.

Pre-empting the result, and keeping in line with his usual style, British Heavyweight champion Anthony Joshua thought he’d won the […] 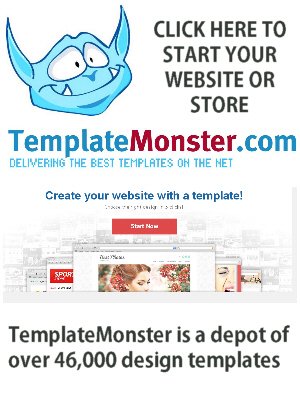