In a week where the band’s newly expanded Best Of moves into the ARIA Top 5, Cold Chisel have announced that their legendary first live album, Swingshift, is finally being re-released on glorious 180g double vinyl. The LP – replete with original gatefold packaging and additional sleeve photos – can be pre-ordered now via www.coldchisel.com and from Friday, 26 October it will be available in all good record stores for the first time in decades. This will also be the first time that the 4 additional tracks (Juliet, Never Before, Ita and Merry-Go-Round) from the 2011 Collector’s Edition CD have been pressed on vinyl.

Swingshift was Cold Chisel’s first #1 record and is often cited as one of the definitive Australian live albums. The recordings were captured in the winter of 1980 at two iconic venues – Sydney’s Capitol Theatre (supported by INXS and Mental As Anything) and Melbourne’s Palais Theatre (supported by Australian Crawl and Matt Finish) – as the band wrapped up their triumphant ‘Youth In Asia’ tour. That huge run of dates in support of their breakthrough album East involved 64 shows in 88 days and catapulted Cold Chisel to the biggest band in the land.

Recalling this period in his recent award-winning memoir the band’s frontman, Jimmy Barnes said: “We were like Stormtroopers marching across Australia. We were on top of the world. The pace we were keeping was blistering. More towns, more girls, more booze, more drugs and all in less time. Longer sets, faster songs and even longer drives.”

“I remember the Sydney show very well,” reflects keyboardist and main songwriter, Don Walker. “It was pretty much the highlight of that tour. By the time we did it we’d played the East album all over the country and this was bringing everything back home.”

A review by RAM Magazine’s Greg Taylor a few days after the Capitol Theatre gig gushed: “Talk about rare moments of joy with the right crowd. By their own admission and the audience’s this was one of Cold Chisel’s best nights on the current tour. A long set that started way up and miraculously kept on building. Part of it was the skilful addition of outside elements; the guest solo’s from David Blight’s harmonica and Billy Rogers’ sax … but the heart of it was the band. Five parts of one incredibly fit musical body, tour hardened and album confident.”

In addition to an already long list of their own classics like Khe Sanh, Breakfast At Sweethearts, Choir Girl and Cheap Wine, Swingshift is memorable for the band’s searing covers of Bob Dylan’s Knockin’ On Heaven’s Door, Creedence Clearwater Revival’s Long As I Can See The Light and the Jesse Stone (via Jerry Lee Lewis) rockabilly gem Don’t Let Go, which has gone on to become a staple of Cold Chisel tours ever since.

Critics and fans alike have long hailed Swingshift as a landmark album. Now it is finally being returned to its original vinyl glory (with additional tracks from the same shows). Jimmy Barnes’ parting words during the album’s closing song really say it all … “fuckin’ classic”. Tracklisting for the Swingshift vinyl edition is below. To pre-order, click here.

Swingshift is released on the band’s own label via Universal Music on Friday, 26 October 2018.

For more information, go to www.coldchisel.com 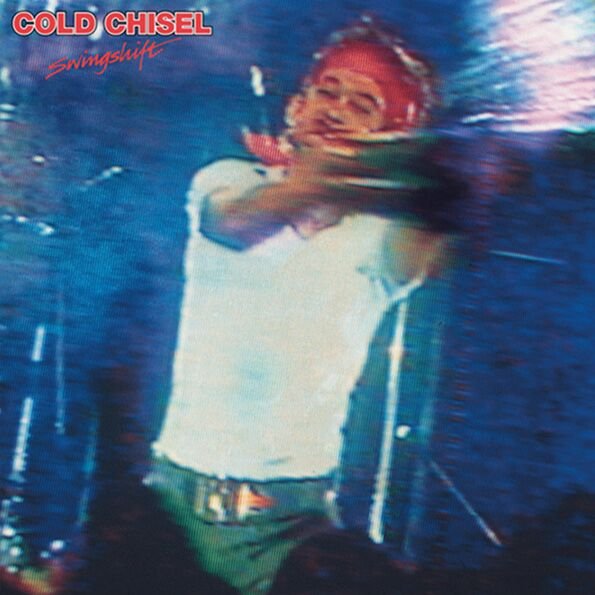 Side Four
1. Long as I Can See the Light
2. The Party’s Over
3. Merry-Go-Round – Previously unreleased on vinyl
4. Cheap Wine
5. Goodbye (Astrid, Goodbye) 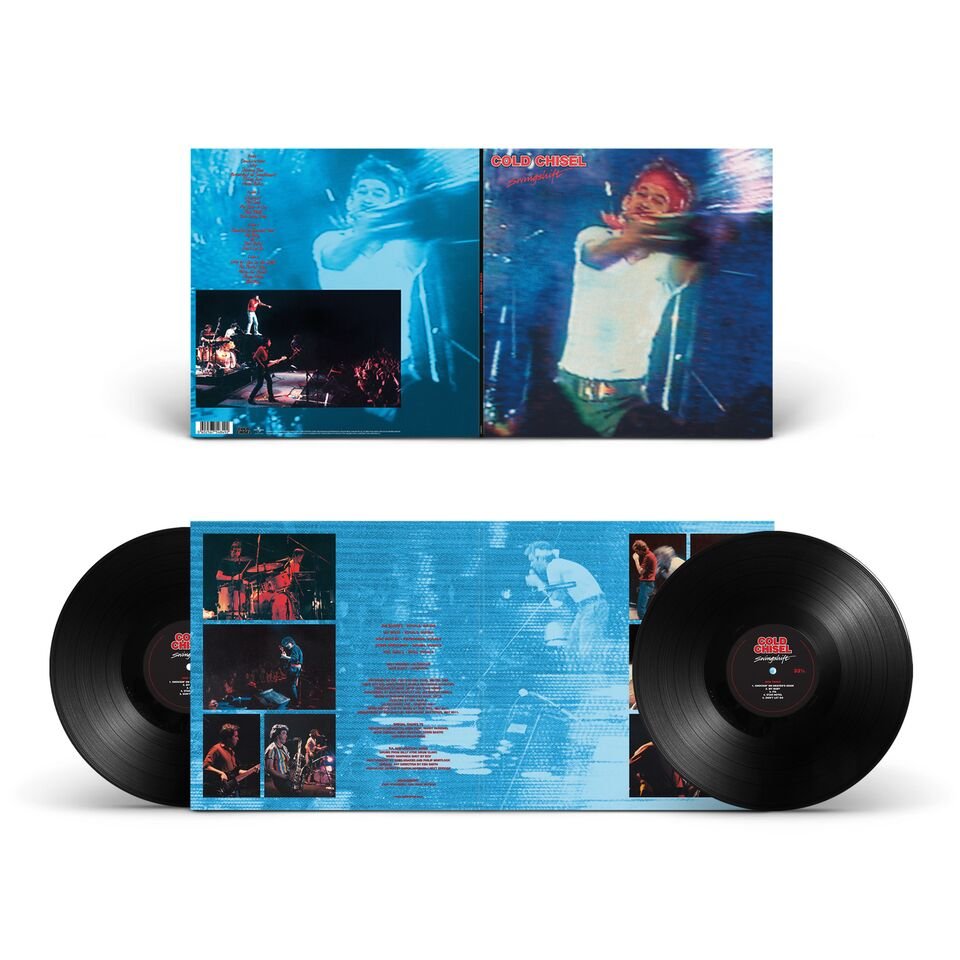 Legendary Australian rock band, Cold Chisel has announced today that they will headline the inaugural Coates Hire Newcastle 500 on […]