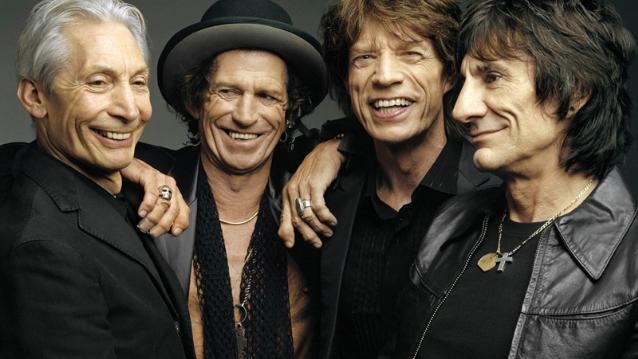 The Rolling Stones have landed in Australia.

A photo, posted on the band’s official Twitter account, shows the Stones standing on the tarmac just in front of the plane.

‘Mick, Keith, Charlie and Ronnie have just landed in Australia! See you at #StonesPerth on Wednesday!’ the band tweeted.

The Stones announced their 14 On Fire six-show stadium tour of Australia on December 4. Their first concert will be at Perth Arena on Wednesday night.

Fans will be treated to classics like Paint It Black, Jumping Jack Flash and It’s Only Rock and Roll, mixed with some lesser known songs and a few covers.

The veteran English rockers last performed in Australia in 2006.