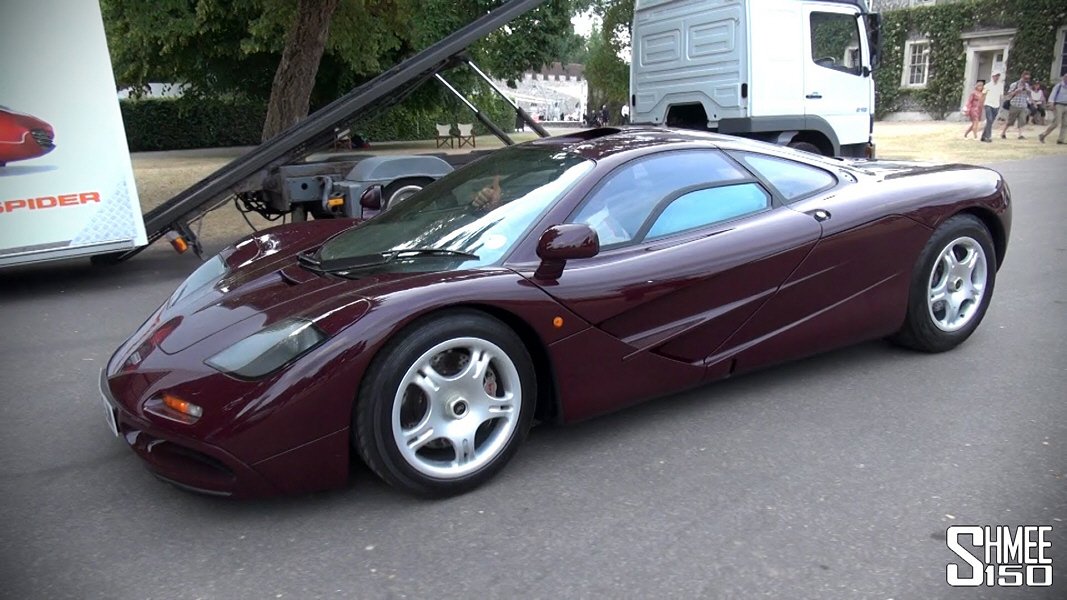 British comedian Rowan Atkinson announced today that he is selling his F1 McLaren supercar saying that after owning it for 2 decades, it is now ‘time for it to be enjoyed by someone else’.

The Mr Bean and Black Adder star admits though, that most of the 66km clocked up were done while shopping or on school runs.

Atkinson told the British tabloids that he’d bought it as he respected the engineering that went into the vehicle. ‘I bought it for the quality of the thinking that went into its design, and now it has become a thing of value, it is time for it to be enjoyed by someone else’, he said.

The McLaren did have some time off the road though and under went extensive repairs after Atkinson crashed it in August 2011. Taking over a year to repair properly, the repair bill was said to be close to $A1.86 million which was the highest ever recorded in Britain at that time.

Atkinson was at the wheel of the car at the time when the F1 supercar lost control, spun several times, ran into a tree and a light post before catching fire on the A605 freeway in Haddon, Cambridgeshire.

On a brighter note, and fully repaired now, the supercar is expected to attract offers around 10 million pounds sterling or $A18.64 million.