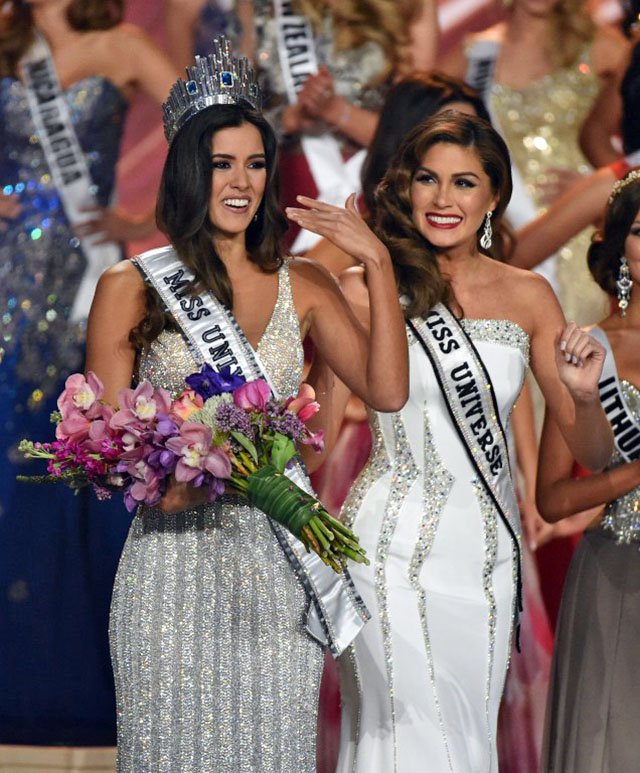 The 22-year-old beauty queen and business administration student, beat contestants representing 87 countries around the world for the top prize at the event held at the Florida International University on Sunday (January 25) in Miami, Florida, USA..

Miss Vega said on Sunday that the Miss Universe pageant and the heat contests leading up to the main event were the first she had ever participated in. She went further to also said that this would be her last in favour of her studies in Colombia after her reign.

‘It will be a dream come true to represent the woman of today,’ Vega had said during the heats.

Miss Australia, Tegan Martin, also made the top ten but was not part of the final 5.

Miss Colombia was crowned by the outgoing Miss Universe, Gabriela Isler of Venezuela.

Source: SkyNews.com.au Teagan Martin from NSW has been crowned Miss Universe Australia. It is the third time lucky for the […]

24/08/09 – Miss Universe Australia Rachael Finch did her country proud, and became a princess of the media, constantly winning over […]

The title of Miss Universe is synonymous with the most beautiful women in the world. Beyond beauty, the title also […]