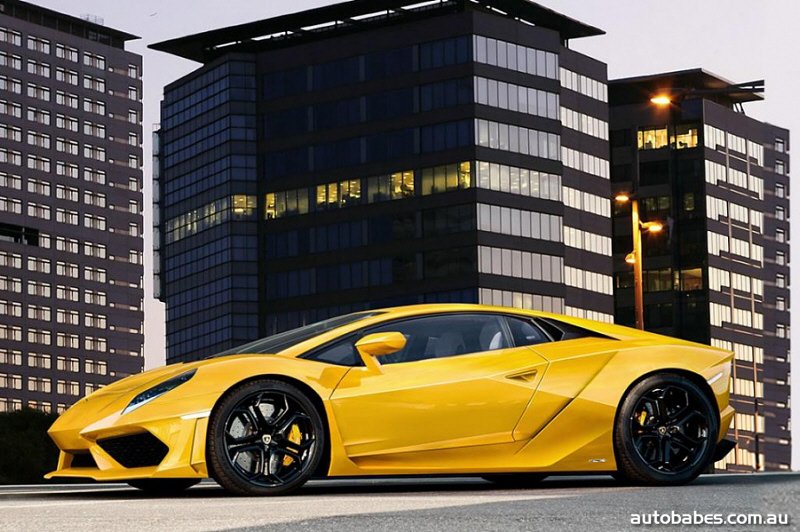 The successor to the long running Lamborghini Gallardo, named the Gabrera, has been spotted on the usual testing grounds in preparation for an expected release as a 2015 model.

The photos in this report provide the best opportunity to date on what the Gabrera may look like on release. Changes would appear most significantly to the rear end design and style, while the front will incorporate more angular headlights as seen in the Aventador.

What we see here is effectively a slightly smaller Lamborghini that appears to blend the elegant rear design styles of the Sesto Elemento together with those from the more aggressive angular front end styling of the Aventador without losing too much of the now very familiar and expected Gallardo character.

The Lamborghini Cabrera is expected to share its platform with the Next-Gen Audi R8, and will be powered by a updated V10, 5.2-liter naturally-aspirated engine with an output of around 600 bhp (447 kW) and 400 lb-ft (541 Nm).

We would expect a curb weight of less than 3,306 lbs (1,500 kg) and of course the Lamborghini standard four-wheel drive arrangement. There is talk however, that in later Gabrera releases, some special editions will be available with a rear-wheel drive only architecture.

It’s not every day that you see a Super Car or a Hyper Car come up for public sale. And there’s […]