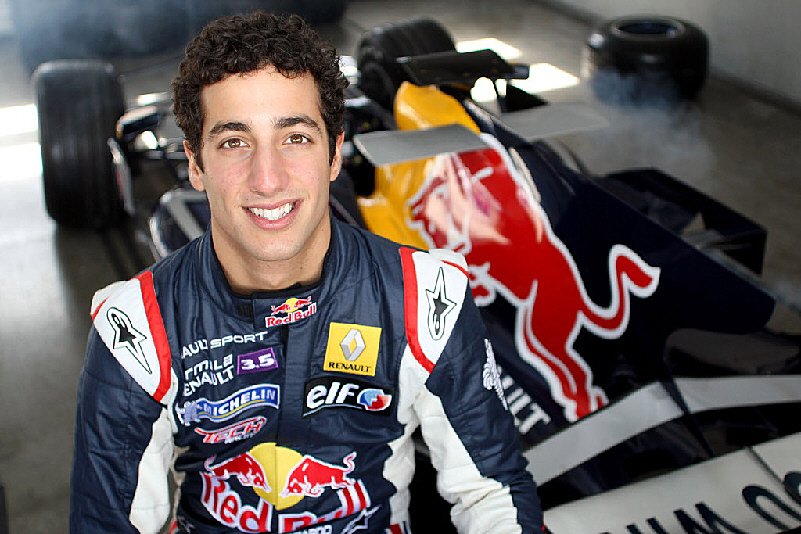 27 May, 2014 – He knew he had the talent but Daniel Ricciardo says he never thought things would pan out so well this early in the Formula One season.

The result has shot him up to a career-best fourth on the championship standings, overhauling teammate and four-time title winner Sebastian Vettel for the first time.

“It’s really nice to be up here,” said Ricciardo.

The 24-year-old started from third on the grid but a poor start saw him drop to fifth before the first chicane.

Luck, however, was on his side and he regained the two places on the tight street circuit after Vettel retired with engine issues and Kimi Raikkonen suffered a tyre puncture.

Despite sitting 10 seconds behind Hamilton in the race’s closing stages, Ricciardo fought on and closed in on the Briton who was struggling with vision problems.

“I was just waiting to see what happened – but I wasn’t just going to settle for third,” he said.

“Obviously in the end I did, but if there was a clean move to be taken then yeah, I would have taken it.”

Since his disqualification from the season-opener after finishing third in Melbourne and second-round retirement in Malaysia, Ricciardo has banked two fourth place finishes and back-to-back third placings.

Only Ferrari’s Fernando Alonso separates him from runaway leaders Rosberg and Hamilton on the drivers’ standings.

“I didn’t really have any visions exactly on how it would go, what the race results would be or what the qualifying score would be – but I knew that I have some talent and obviously I’ve got a bit of experience now in Formula One,” said Ricciardo.

“I feel I’m still growing and getting better as a driver as well, so I knew coming into the season with the team behind me and sort of a new opportunity, that I would be able to challenge Seb.

“But I knew if I had everything underneath me I’d be capable of getting the results.

“Fortunately the team saw that as well (when they signed me) back in September … so it’s coming good.”

The F1 paddock next heads to Montreal for the Canadian Grand Prix in a fortnight, but Ricciardo isn’t convinced that will be the track where Red Bull finally conquer Mercedes.

“We’ve made progress – whether it will be enough by then, honestly, probably not,” Ricciardo said.

“But we are closing the gap. That’s all we can ask for, for now, and just keep chipping away at it and be patient.”

The closer we get to release of Edition 50, the more gorgeous Megan Creighton looks ! How stunning is […]

Pic of the Day ; Erica Everheart