After sold out shows across Australia, guitar and rock legend Ian Moss has added more dates to his National Solo Intimate and Acoustic Regional Tour in 2019 including wrapping up the tour with a special show in his home town of Alice Springs.

Respected as one of Australia’s most iconic musicians, Ian Moss delivers an unforgettable sound. While primarily recognised as an axeman of tenacity and sweet melodic sensibility, Ian’s distinctive vocal is the essential signature of his soulful, bluesy muse – as it has been since his first tentative foray into music in the early 1970s.

Tickets for all shows are on sale now at www.ianmoss.com.au/tour

Showcasing songs from his new self-titled album, Mossy will also perform songs from his incredible solo and Cold Chisel catalogue including Tuckers Daughter, Never Before, Telephone Booth, Such A Beautiful Thing, Bow River and many more.

Come and see why Ian Moss is one of the best guitarists and vocalists on the planet.

Ian Moss’ self-titled album is available on CD, vinyl and Digitally through Bloodlines.

Tickets to all shows (excl. SkyCity Darwin) on sale now from ianmoss.com.au/tour 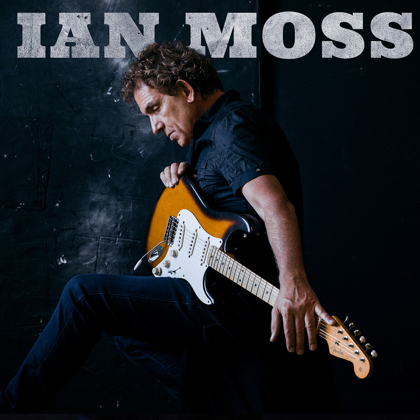 IAN MOSS ANNOUNCES ONE GUITAR ONE NIGHT ONLY 2021 NATIONAL TOUR

“Soulful and supple of voice and a deft, romantic songwriter.” – Tim Rogers (You Am I) “The most gifted musician […]

Hot on the heels of announcing his metro Matchbook 30th Anniversary Tour dates, Ian Moss has, due to demand, announced […]