The fully restored 1971 Ford Falcon GTHO Phase III we showcased earlier this week, has sold at Slattery Auctions last night for $1.15 million making it the highest price paid for an Australian-built road car.

It seems the market has formed a very buoyant and bullish view of Australian muscle cars with record prices being paid for both Falcons and Holdens. It’s good when these prices are genuine, verified and not contested which is the case of this Falcon. In the case of the HSV GTSR Maloo W1 , which had claimed the same title a few weeks ago with a price of $1.05Mil, it turned out to be premature with the Lottery company reporting the sale as only $804k!

The highest amount paid for a GTHO previously was $1.03Mil for a Candy Apple Red example with black trim.

In an earlier media statement, Slattery mentioned that the Phase III was in “better condition than when it rolled off the production line”.

“It has not been driven in recent years and it’s still like a brand-new car. The team from the Ford museum in Perth had a look at it and in their opinion it’s one of the best in Australia,” a Slattery spokesperson said.

The auction was actually delayed a day as the Slattery online systems failed to hold the traffic volume and went down as the bids were around $976,000.

The Slattery organisers had reported that more than 100,000 people were watching the auction on Monday night and up to 1000 more people were bidding actively. Once systems were restored, the final 80 only were invited to return to complete the auction.

Other cars on the block included ;

In total, the evening fetched a nice figure of $3Million for the organizers. 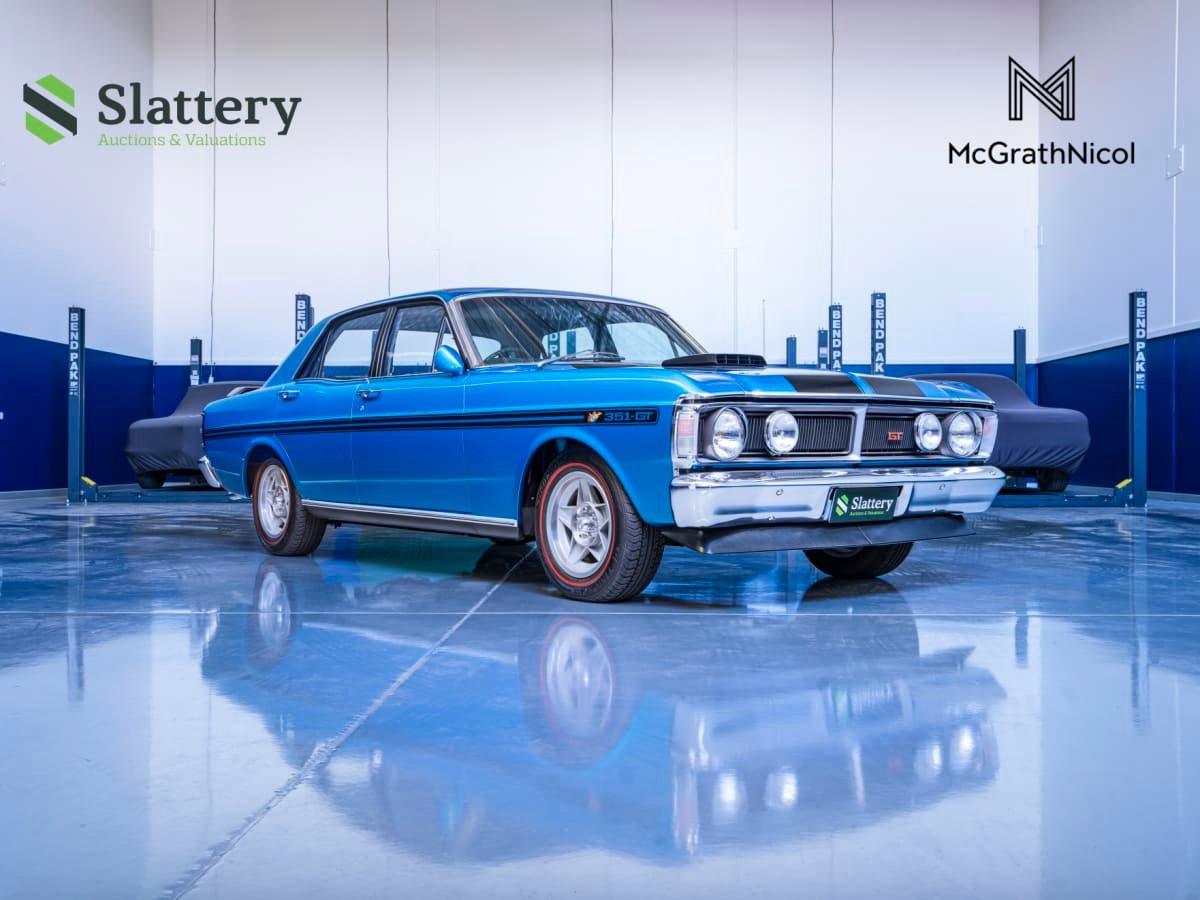 A unique example of the legendary Ford Falcon GTHO Phase III today set a new auction record of $A1,030,000 on […]