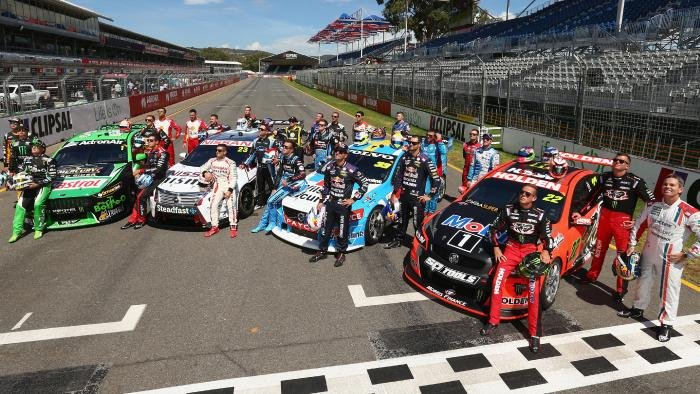 As the annual battle for the mountain approaches, which is the pinnacle race for the V8 Supercar series at Mount Panorama in Bathurst, all teams line up for the title of “King of the Mountain” at this 56th Great Race!

Here’s the list of the teams and the drivers in contest; 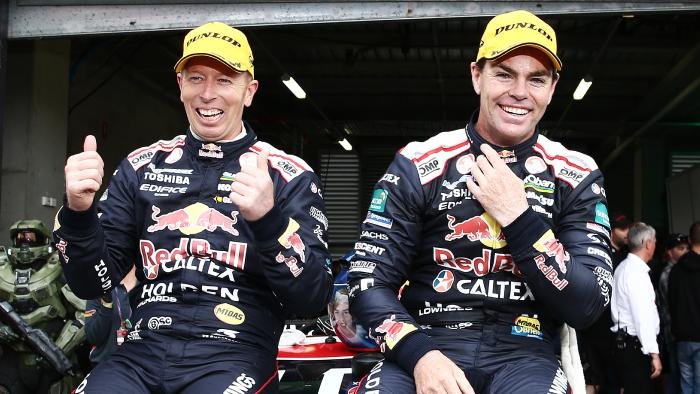 Craig Lowndes is Peter Brock’s protege and as such remains the emotional favorite for the title.

Lowndes did win the inaugural Peter Brock Trophy in 2006 after claiming 1st at the Great Race and is now in pursuit of Bathurst title #7 as we approach the 10th anniversary of Brock’s death.

Should Lowndes be successful, he would be on par with Jim Richards’ Mount Panorama trophy count, and only two behind Peter Brock’s record NINE wins on the Panorama mountain.

Lowndes is in competent partnership with Jim Richards’ son Steven, who has already won four Bathurst crowns of his own. 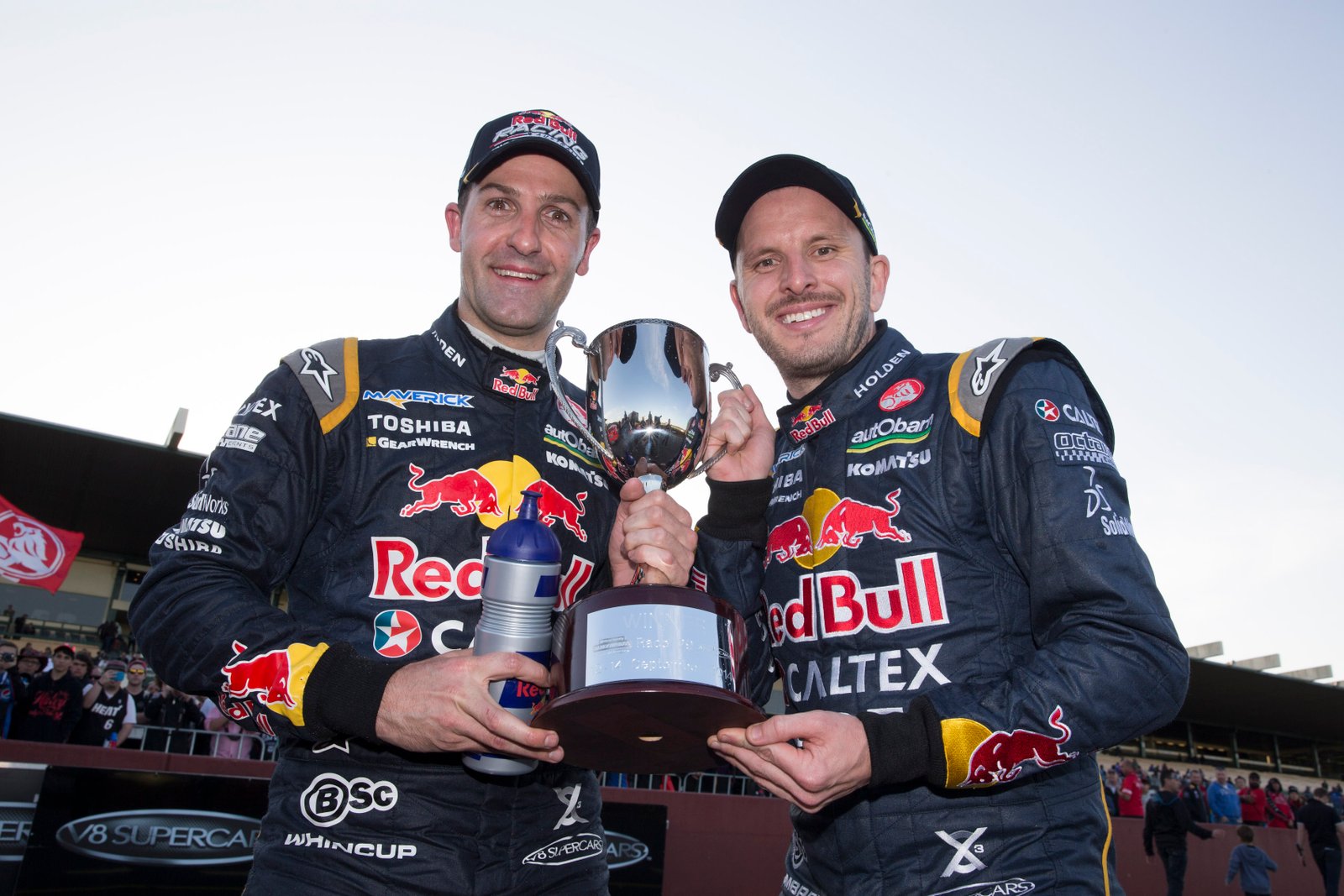 In hot pursuit of Lowndes is Jamie Whincup, who still has plenty to prove despite having won four Bathurst titles and a record six Supercars crowns !

He is in a winning drought on the mountain at the moment, with his last win being in 2012.

Being a little bit of a `bad boy’, last year Whincup went against his team’s orders to pit and passed a safety car, losing ground from second to a back of the field position with 20 laps left to come in 18th.

Previous to that, in 2014 he had also ignored his team’s instructions to pit and ran out of fuel on the 161st and final lap losing his hard earned lead at the time. 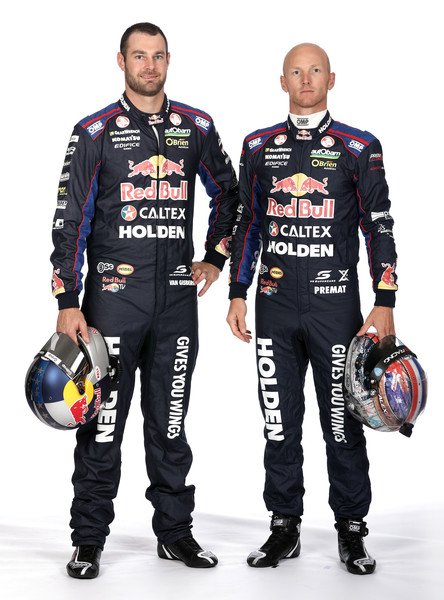 Quick Kiwi Shane van Gisbergen has demonstrated plenty of speed and plenty of confidence after snatching the series lead ahead of the Bathurst race.

He has never won the legendary Bathurst enduro though, but has been supported by his breakthrough triumph on the mountain, claiming February’s Bathurst 12 Hour for McLaren.

Van Gisbergen is expected to set the pace for drivers this weekend with the also lightning quick Whincup being very close. 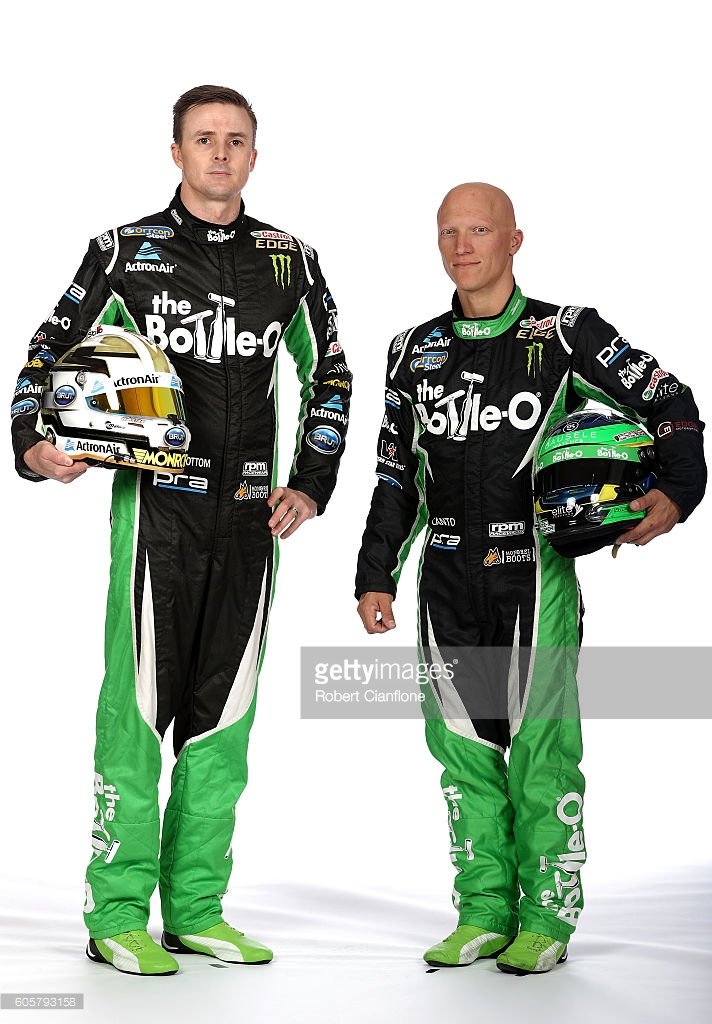 Mark “Frosty” Winterbottom had a disastrous 23rd finish in the opening enduro, the recent Sandown 500, and is therefore under some pressure to recover points.

Winterbottom has dropped to fifth in the series standings after co-driver Canto hit the wall at a wet Sandown.

No one has him written off yet though, as the defending series champion’s chances of adding to his 2013 Bathurst crown are very high if he can remain cool ! No pun intended.

Winterbottom has made it clear he wants to honour workers from Australia’s Ford manufacturing plants that will permanently close their doors on Friday with the last Falcon being produced. 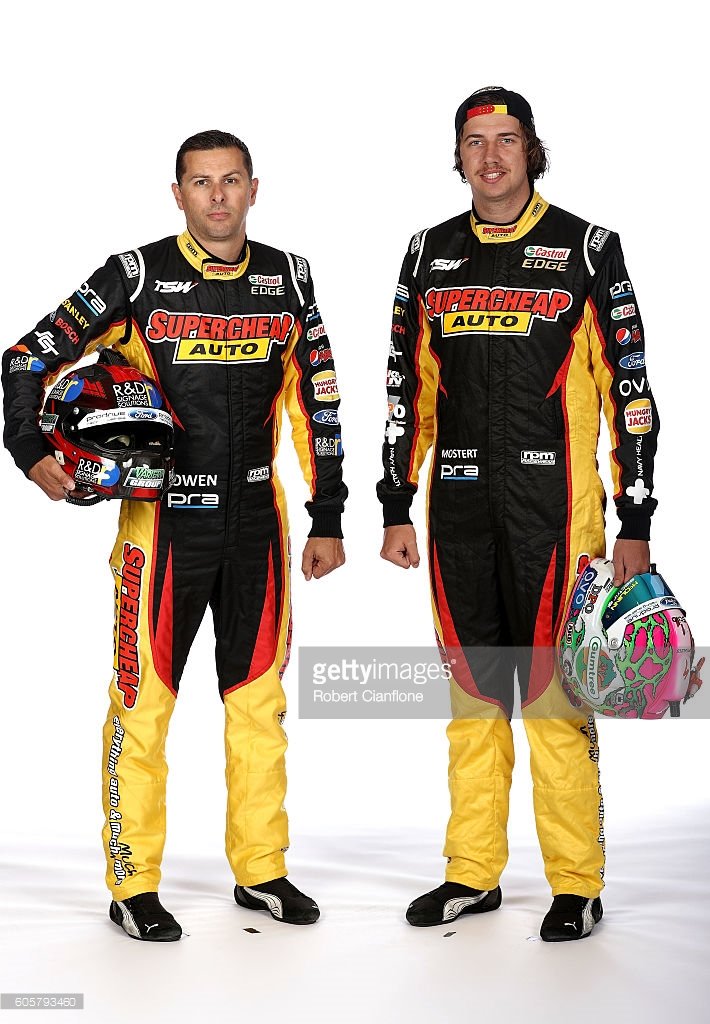 Chaz Mostert is among the youngest in the Great Race lineup, however he already has the experience of the highs and lows of Mount Panorama.

His triumph at the 2014 Bathurst Great Race shocked many when he partnered with Paul Morris.

However, his Bathurst title defence ended in a trip to the hospital with a broken leg in a horror crash during qualifying that ended the weekend early for him.

Many believe that Mostert is a contender depending on how well he can face up to his Bathurst demons 12 months on. 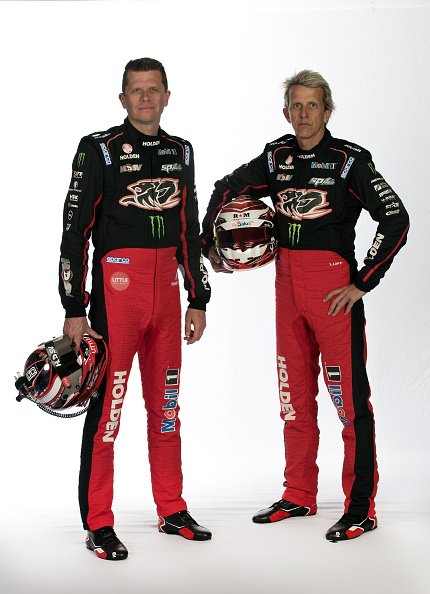 Tander may be one of the veterans of the mountain, but he has not won many races until recently where his Sandown 500 triumph with Luff ended a 72 race streak without a win.

The fuel to the fire for Tander may be his Holden Racing Team’s extraordinary announcement last week that his contract would not be renewed next year only 4 days after that win at Sandown.

If Tander can pull a win out of his hat at this year’s Great Race, it would be title #4 for him.

Many believe that a fuming Tander is ready to make his point on Australian motorsport’s biggest stage on Sunday. 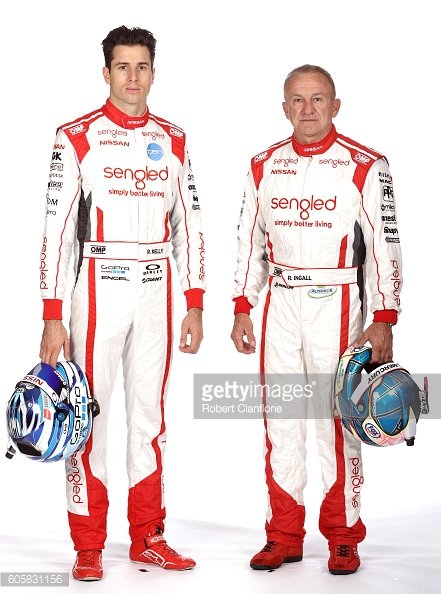 With his last Bathurst crown being as far back as 2004, Nissan’s Kelly may not appear as a podium threat! However, his strength may be in partnering with fellow two-time champion Russell Ingall – “The Enforcer”.

Whilst Kelly is a baby faced young 33 year old, Ingall is one of the most experienced drivers in the lineup.

Former championship winner Ingall, at 52 and no baby face, will line up for his 25th Great Race this weekend. 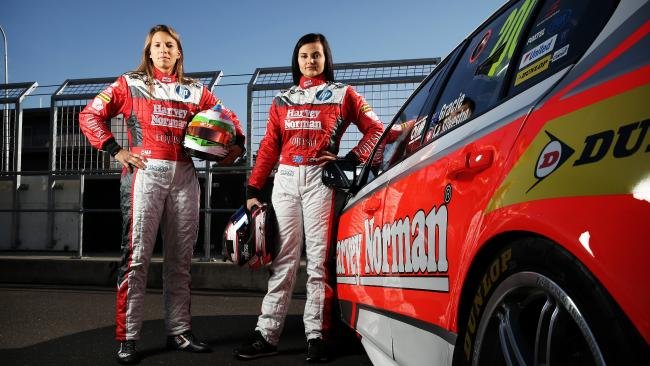 Swiss Simona de Silvestro returns to the mountain for her second continuous year in an all-female team, in anticipation of a full-time role in 2017.

The former Formula One test driver admits she has plenty to prove before becoming the first female full-time touring car driver since Christine Gibson in 1975 next year.

The pair finished last on their Bathurst debut last year in a Ford as the first all-female team on the mountain in almost 20 years, albeit after another six teams failed to finish.

But the pair are pumped up and keen to impress on Sunday to dispel the sexist comments from male drivers during last year’s Bathurst Great Race.

Of these 27 cars, there are two international drivers being Simona de Silvestro from Switzerland, and France’s Premat.