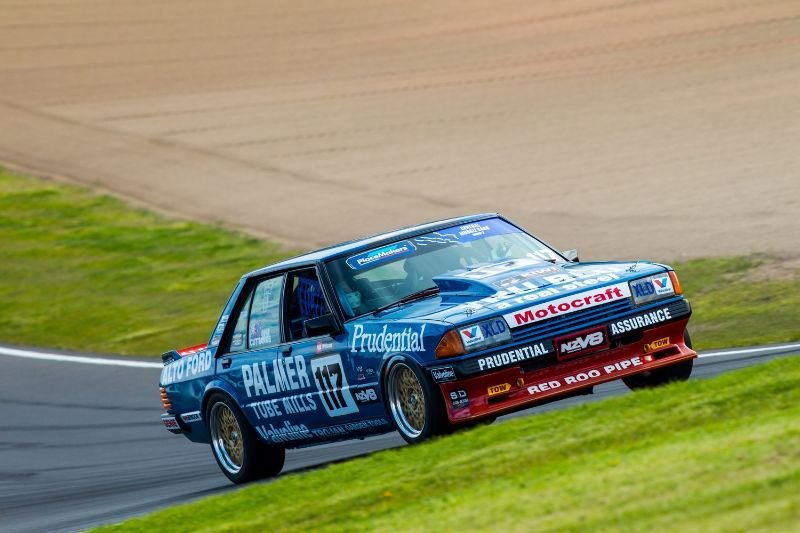 Whilst the focus at Mount Panorama is on the Great Race of the V8 Supercar series and the pinnacle title of the Brock Trophy for `King of the Mountain’, the series final for the `Touring Car Masters‘ is also in contention this weekend.

The Touring Car Masters is a series founded in 2007, and has grown to become one of Australia’s premier racing categories, and one of the most popular and spectacular V8 Supercar support classes.

The gallery below is from the Friday session in lead up to weekend’s final;

Stay up to date with these glorious iconic race legendary cars, by following the Touring Car Masters at the link below;

Lots of people asking for #TCM on free to air. Today our friends at @tensporttv deliver, with R2 set for 1:05pm. #VASC #Bathurst1000 pic.twitter.com/8nf2RcURuH

Peter Brock Returns to the Mountain