On 27th September 2020, DJR/DJR Team Penske driver Scott Mclaughlin became the 2020 Virgin Australia Supercars Champion in his Mustang at Adelaide’s The Bend raceway. This was a very significant win even though Scotty placed second behind team mate Cameron Waters who won the event in his Monster Energy Mustang.

Why was this such a significant win for Scotty and Australian Motorsport ?

Because in the world of Australian Touring Car Championship and the Supercars Championship Scotty is the first Ford driver to win 3 consecutive championships since Ian Geoghegan who won four in a row between 1966 and 1969.

Scotty now prepares for Bathurst carrying a 305 point advantage over his closest rival Jamie Whincup with a further 300 points available at the Supercheap Auto Bathurst 1000 event !

Pre-empting a win in partnership with co-driver Tim Slade in the #17 Mustang, this could be the last time we see Scotty in Supercars as the big boys in Team Penske hope to have him in the IndyCar Series in USA from next season. 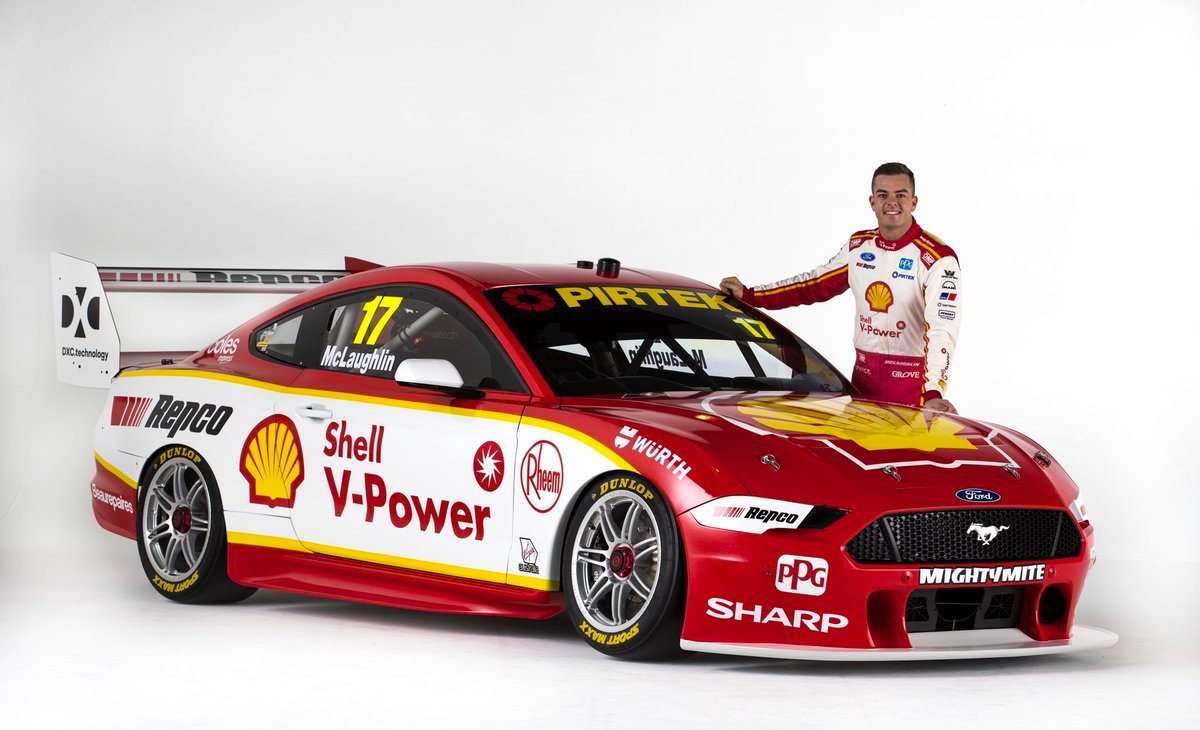 Koenigsegg announces the One:1 Halo Edition