Qualifying started out well with Cheah advancing to Q2 where he clocked the 9th fastest time gaining the advantage of a front row start for Sunday’s reverse-grid race.

Jordan, who is sitting in for Maurits Sandberg at the German weekend, also participated in Q2 but could not better his Q1 time and settled for 12th.

Weather was clear for Saturday’s race. Cheah did not get off his row 5 start smoothly and a turn 1 incident caused him slight delay at the start. From there, it was a race to catch the mid-pack and battling all the way up to sixth, wearing out his rubbers. Towards the end of the race Cheah held on as best he can but with less grip as the race progressed he dropped down the order to finish 8th. The hardworking Malaysian’s impression of Round 9 – “It was a crazy race”. Jordan too had an eventful race after avoiding the T1 melee to move up to 7th. From there he lost and gained positions throughout finishing 10th in the action filled outing.

Round 10 was, quite frankly, confusing and filled with drama or as Cheah puts it “it was a blockbuster”. The race started out well enough with Cheah, in the #29 Volkswagen Golf GTi TCR SEQ, having the front row start advantage whilst Jordan started five rows behind in the #50. “I had a decent start. I was fighting for first but I fell back as there were others fighting for the same position. A few laps later, when I was 4th, it started to rain. Some of us made the decision to come in to change to wets and as we went out the Safety Car was called and one lap later the race was red flagged. We stopped on the grid with only 15 minutes of the race done and they decided the race will not resume.

“No one knew what the result was because it was all very messy. Right now we only have the provisional result but it seems confirmed that they have declared the race after only six laps – leaving me in 12th – as the few of us who came in to pit early were all at a disadvantage” explained Cheah exasperatedly. Jordan too was classified well in the back, in 17th.

Results for round 10 remains provisional at time of writing and the teams can only wait for the final decision.

“I have to say it was not the way we would have wanted the race to end. The weather can be tricky in Germany but this was just really out of our hands. This past two weekends have shown me that despite all the negative vibes, the drivers and the crew knew how to keep each other in good spirits. They are supportive of one another and constantly push and encourage against all odds. The team spirit is strong and I am proud of everyone in this team” said Team Manager of Volkswagen Team Oettinger, Kurt Treml.

“It’s been a ‘not-so-great’ two weeks with no podiums. There’s two more rounds to go in September and I will definitely fight back and do better, I still have a chance to win the Junior Championship” ended the 21-year old.

The Series will take a three-week break before meeting up once again on 14-15 September in Germany, at the Hockenheimring. The finale will be held at Sachsenring on 28-29 September. Cheah, who is a Sepang International Circuit Talent Development Program driver, will make headway this December representing Sepang Circuit as its Wild Card entry in Races of Malaysia WTCR. 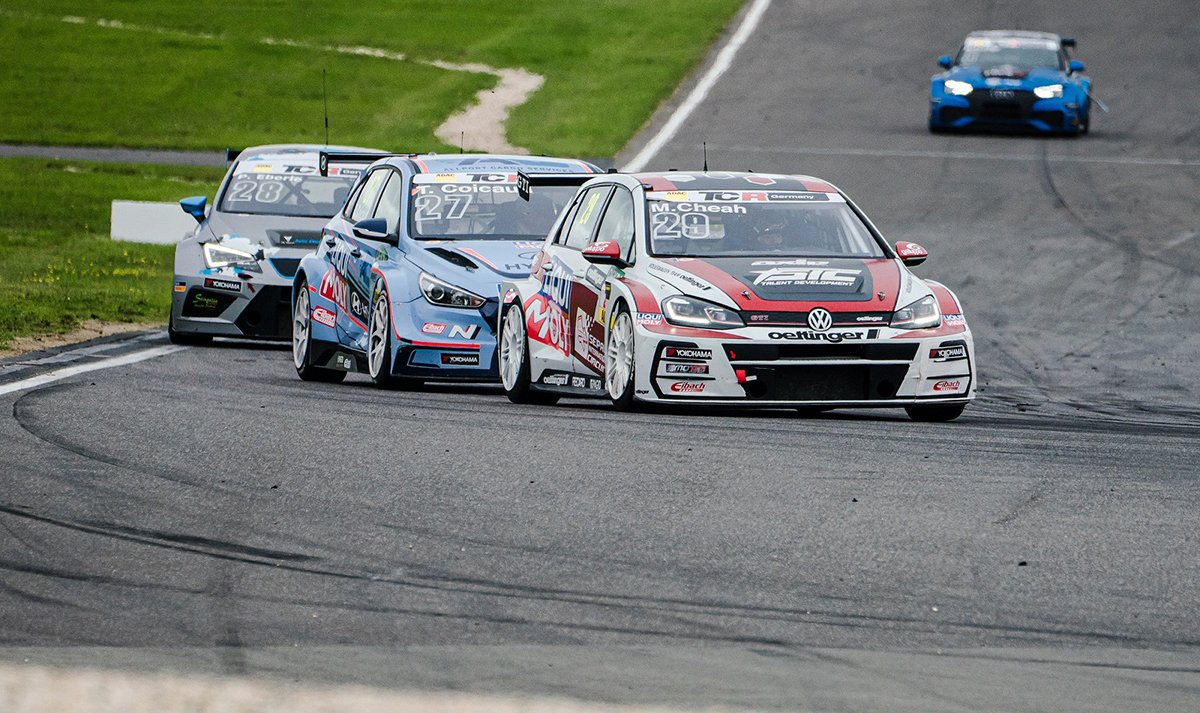 In addition to the popular CAMS Australian GT Championship calendar recently released for 2020, organisers have revealed the dates of […]