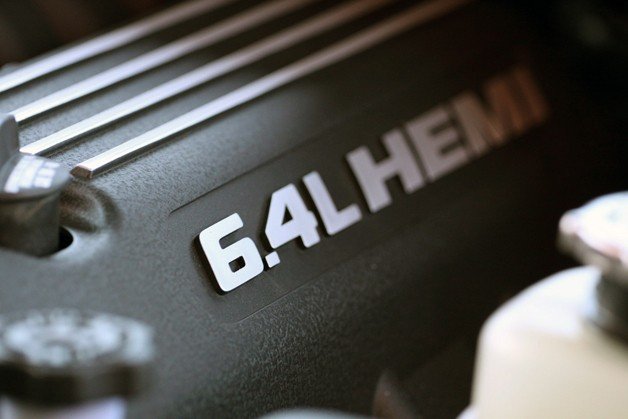 DETROIT — Chrysler Group is developing a supercharged Hemi V-8 with power approaching the 640 hp of the SRT Viper’s V-10.

The 6.4-liter engine, code-named Hellcat, is expected to debut on the next-generation Dodge Challenger and perhaps other vehicles, according to sources within Chrysler.

The engine’s existence was revealed on the Internet site Allpar.com and confirmed by Chrysler insiders.

A spokesman for the automaker declined to comment, saying that the company doesn’t discuss future products.

The high-output engine is set to debut as an option on at least one version of the Challenger, which also will get the company’s eight-speed transmission. Chrysler’s most recent product plan indicates that the next-generation Challenger will go into production in mid-2014 for the 2015 model year.

The supercharged engine will help the heavier Challenger compete with the high-performance Ford Mustang Cobra and Chevrolet Camaro ZL1.

Unlike a turbocharger, which relies on exhaust gases to boost the intake air, a supercharger is mechanically driven by the engine and reacts more quickly.

A Chrysler engineer described the high-horsepower Hellcat as a “last hurrah” before rising corporate average fuel economy standards begin to limit engine horsepower and displacements for domestic automakers. The Hellcat would be built alongside Chrysler’s 5.7-liter and 6.4-liter Hemi V-8s.

You can reach Larry P. Vellequette at [email protected]. 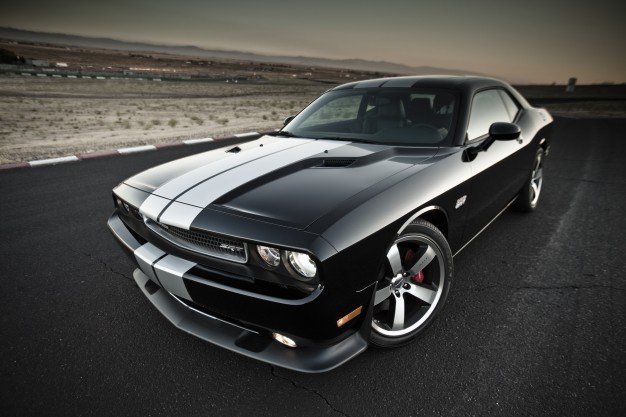