Anthony Joshua and Tyson Fury have come to an `In-Principle’ agreement for TWO Blockbuster fights as reported by Eddie Hearn (Joshua’s promoter).

Eddie Hearn reports that negotiations have been under way between the two for several weeks and that the terms were in place for the British world heavyweight champions to go into the ring.

Although contracts are yet to be signed, Eddie Hearn’s office reports that the multi-title holder (WBA, IBF and WBO) Joshua will face WBC champion Fury for the title of undisputed heavyweight king of 2021.

“There is still a lot to overcome. We are looking at venues and dates. However, we’re in a good place and it’s fair to say that, in principle, both guys have agreed to the two fights.” 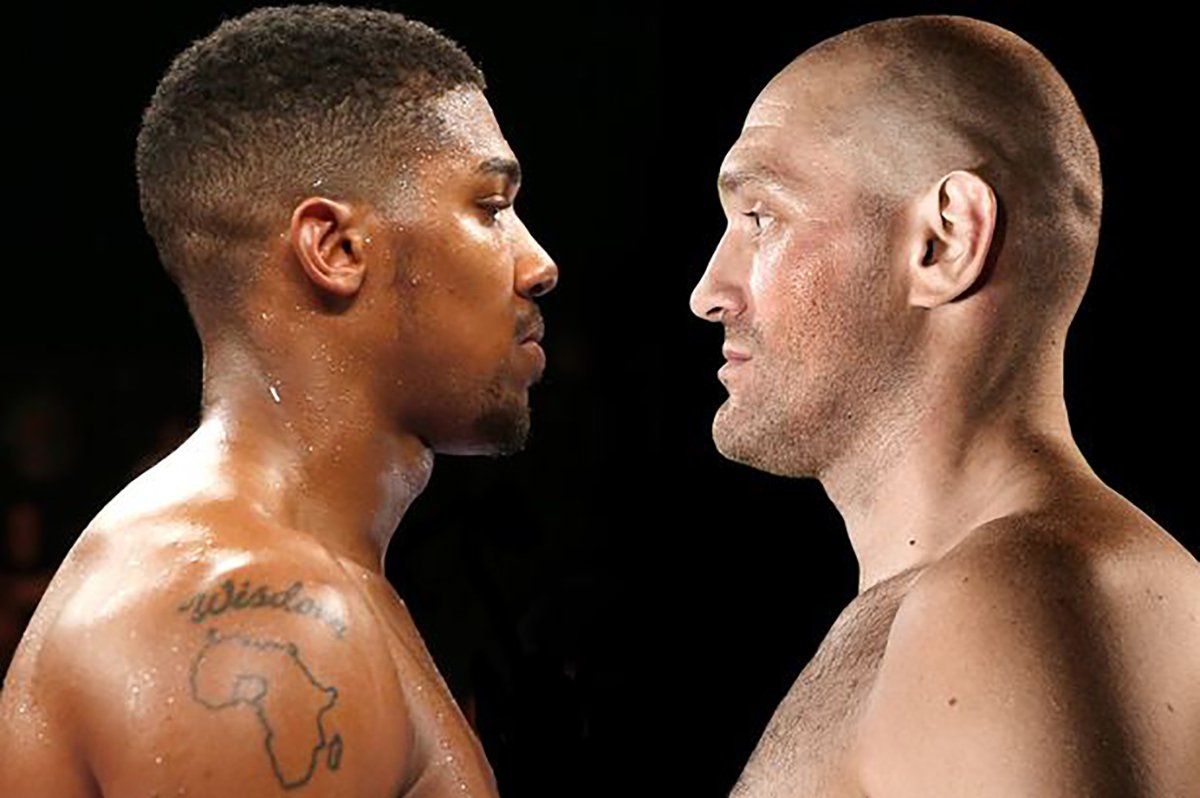 Pre-empting the result, and keeping in line with his usual style, British Heavyweight champion Anthony Joshua thought he’d won the […]

Anthony Joshua vs Alexander Povetkin; Is AJ the next Undisputed World Heavyweight Champion?

The big question in the world of World Heavyweight Championship Boxing right now, is quite clearly; can Britain’s Anthony Joshua […]

As hinted in the prelude article to this event, London boxer and fight favorite Anthony Joshua has risen victorious against […]