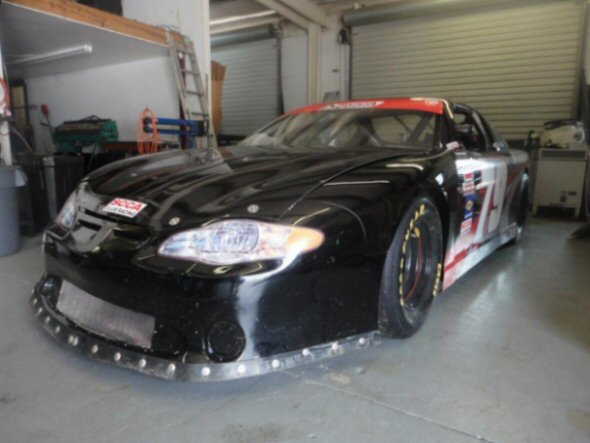 THE RETURN of AMERICAN STOCK CARS to Australia gets closer with the official Launch of the 2013 SCA (Stock Cars Australia) series being conducted at Wakefield Park on the 26th and 27th January.

The launch will coincide with the running of the first round of the 2013 MRA (Motor Racing Australia) Series over the weekend.

The on track launch will consist of practice for the Stock Cars on Saturday the 26th followed by one demonstration race exclusively for the Stock cars, then the following day they will be back on track mixing it with the Sports Sedans.

Preparation for the return of the STOCK CARS to this country after 20 years shifted up a gear on last Saturday when the SCA conducted an Open Day at Walden Motorsport’s workshop at Silverdale.

“The team from the SCA would like to thank all the people that made the open day a huge success,” Walden said. “The displays of some of the NASCARS that will be competing in next year’s SCA series also went off well with over a hundred people coming to look at the cars.

“The interest in looking at the difference between the former Sprint Cup cars & the GTA cars was creating a lot of interest, for on the outside they are Chev Monte Carlo’s but underneath they are completely different.

With great excitement at it’s Dearborn headquarters, Ford Performance has announced and unveiled the 2019 Mustang to be entered into […]