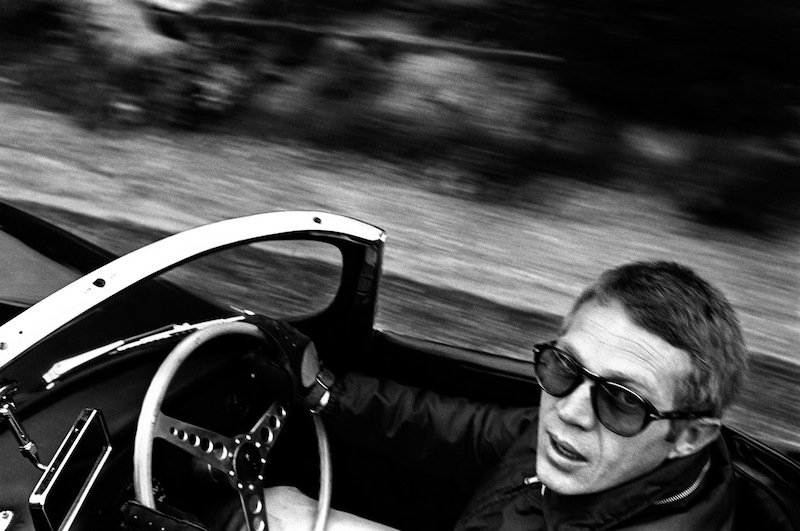 Steve McQueen’s vintage Ferrari has sold for more than $US10 million ($A10.82 million) at Monterey Car Week.

The Italian sports cars have sold for record prices at auctions this week. A Ferrari 250 GTO sold Thursday night for slightly more than $US38 million, becoming the highest-priced vehicle ever to change hands at a public auction.

Experts in the classic car market had predicted that the McQueen Ferrari would be sold at multiples above the price it would have fetched if someone else had owned it.

The “Steve McQueen effect”, they said, drives the value of anything owned by the actor to several multiples of its ordinary price.

“He had a glamour that supersedes any other celebrity when it comes to the ownership of cars,” said McKeel Hagerty, president and CEO of the classic vehicle insurance company Hagerty.

The car would ordinarily sell for $US3 million to $US3.5 million, he said.

Max Girardo, managing director of RM Auctions said any car that’s owned by a famous person will sell for an inflated price.

“When it comes to cars with celebrity provenance, it doesn’t get any better than a Ferrari owned by Steve McQueen.”