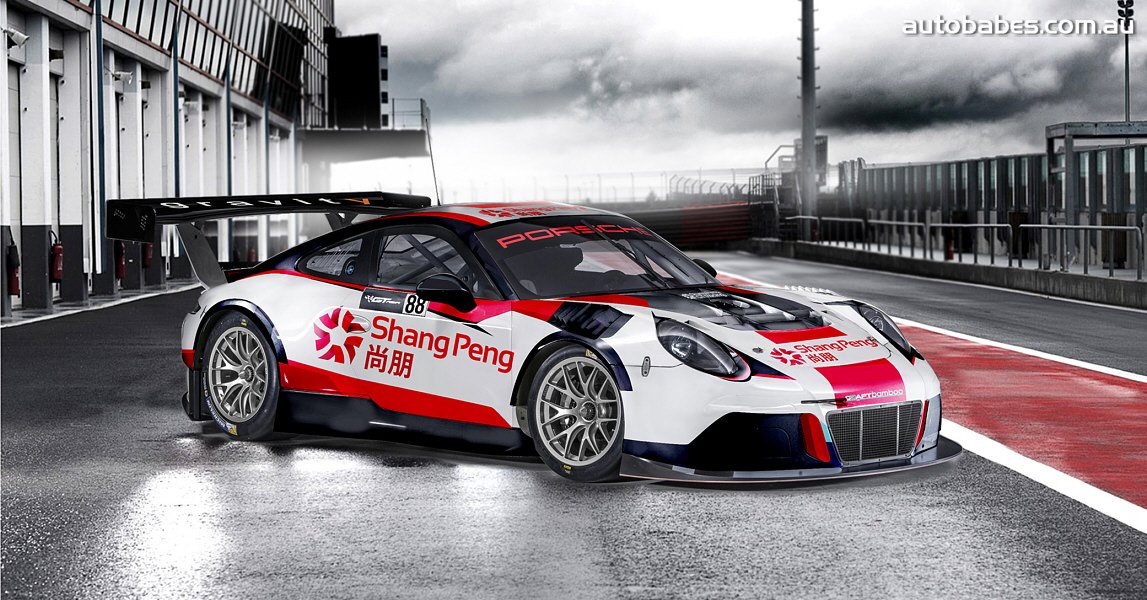 Craft-Bamboo Racing is returning to the Shanghai International Circuit for the final event of the GT Asia Series season and is intent on finishing the 2016 competition on a high note. After competing at the Chinese circuit in August for rounds nine and ten of the championship, the reigning GT Asia champions are focused on taking the next step in the development of their two Porsche 911 GT3 Rs this Thursday. After a last minute venue change, Shanghai will run a one day race schedule instead of the usual two day, two race format. This will push drivers and crews to their limits as they undertake a weekend’s worth of racing in one day. Both the #88 and #91 Porsches will have to remain vigilant in race one to ensure they are able to fight for the podium in race two, as there is only limited repair time between races.

Richard Lyons and Frank Yu in the #88 Porsche will be unmissable in Shanghai thanks to a brand new livery, its striking red and white design drawing inspiration from event title sponsor, Shang Peng’s, corporate colours. After some bad luck prevented the pair from tasting success in Shanghai in August, Lyons and Yu are determined to deliver on their performance in front of the thousands of Shang Peng fans that will be out in force to cheer them on. The #88 pair has extensive experience at the Shanghai International Circuit and with numerous pole positions, podiums and race wins between them, the Shang Peng Porsche is in with a strong chance of success this Thursday.

#91 VLT Porsche drivers Darryl O’Young and Naiyanobh Bhirombhakdi are ready to build on what they learnt during the Porsche 911 GT3 R’s debut in China in August. Craft-Bamboo was able to collect valuable amounts of race and track data during the last two rounds that they will be using to their advantage to optimize the car’s setup and give them the best chance at the podium on Thursday. With Bhirombhakdi now having competed at the 5.4km Formula One circuit, the young Thai driver is well prepared to make a strong push from the very first practice session on Wednesday. His focus will be on nailing the perfect flying lap in qualifying later that afternoon to ensure that he starts at the pointy end of the grid for the final race of the season. Paired with O’Young, who has considerable experience in Shanghai and scored a double win at the circuit last season, the VLT Porsche will be making a final charge for the podium this Thursday before the car heads to the Guia Circuit for the 63rd Macau Grand Prix.

To watch the Shanghai season finale of the GT Asia Series, you can stream both races live at www.gtasiaseries.com

If you are in China, you can watch the live stream on LeTV’s online network.

Both races will also be broadcast live on Fox Sports 3 and Star Sports in the Asian region. Please see tv.foxsportsasia.com for your country’s schedule.

The #88 Shang Peng Porsche 911 GT3 R’s pursuit of the 2016 GT Asia Series title would not have been possible without Shang Peng and W66.com.

The #91 VLT Porsche 911 GT3 R’s pursuit of the 2016 GT Asia Series title would not have been possible without VLT, Singha Estate, TMB and AIS. 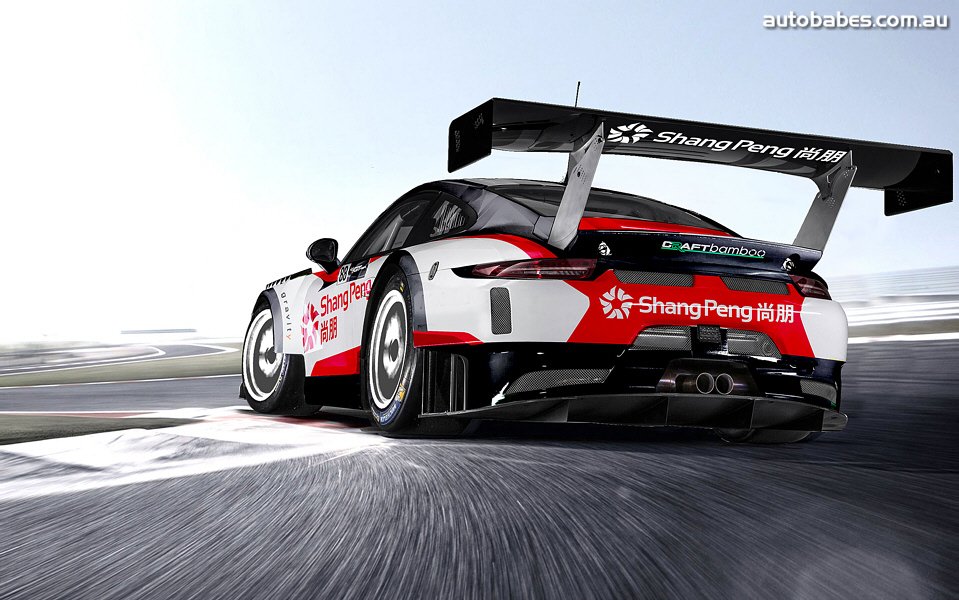 “The Shanghai International Circuit is a great track and we are glad to be back here and racing with Shang Peng. We were able to collect a lot of valuable data in the last round and we hope to use this to our advantage. Both Richard and I are very experienced here and we want to finish the season with some really good results for our championship and all the fans of Shang Peng who have come to Shanghai to support us.”

“The final rounds have come quite quickly and we haven’t had the season we had hoped for. However, Shanghai is a strong circuit for us and I hope that we put in a strong performance as all the team has worked so hard. A podium would be a great reward to end the season with.”

“It is now the final round of the GT Asia Series this year, of course it has been a tough year, last year we were fighting for the championship win and this year we are not. But, I think as a team we have made a lot of progress over the past season and I believe we are getting stronger each race and hopefully we can wrap the season up with a strong performance here in Shanghai. It is also the final chance to prepare for the Macau Grand Prix, which is a major event for us. Hopefully we can continue pushing forward and be ready for the big race at the end of the year.”

“Going into the final two races of 2016 season, there is so much to reflect upon on in my first season of GT3 racing. It was a steep learning curve, especially racing on these circuits for the first time. Luckily, I was able to adjust and improve over the course of the season with the help of the team, who are also getting adjusted to the 911 GT3 R. I’m looking forward to going back to Shanghai again and taking what we learnt from the last race weekend there. Hopefully we can apply this to the two races and finish the year in a strong position.”

“We are back in Shanghai for the final round of the GT Asia season and are looking to finish off with some strong results in both races. It has been a challenging time for us over the course of this season, but everyone has worked incredibly hard to find improvements with each passing weekend. It is fantastic to be able to finish off the season under event title sponsor Shang Peng, who is also supporting our #88 Porsche that is decorated in a stunning new livery for the final two rounds.”