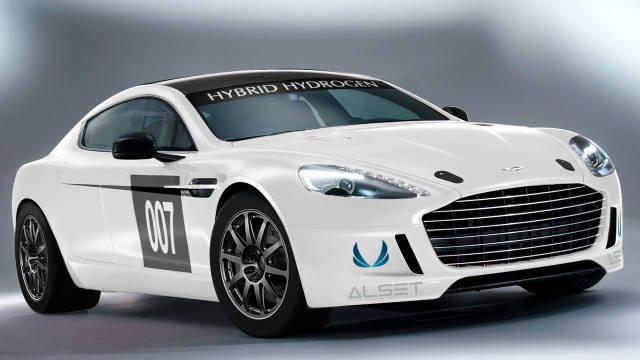 Aston Martin have revealed that their Hydrogen technology has advanced to the level where they can test a race car at the famous Nuburgring race track.

The test car will be a 2014 model Rapide S, and will use a Hybrid Hydrogen technology developed in conjunction with partner Alset Global. The dual fuel race car can run on gasoline, pure hydrogen and any combination of the two without any power loss. 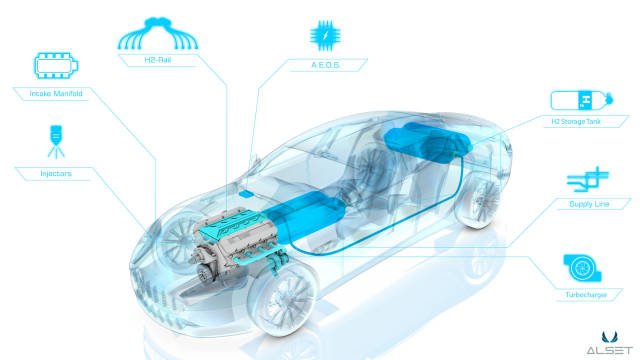 Aston Martin says it’s goal is to complete a single lap at full race speeds, whilst running on Hydrogen only. If that goal is achieved, this will be the first zero emissions lap run on a race track any where in the world.

Let’s hope this proving ground breaks the ice on what has been a long anticipated solution to alternative fuels. A hydrogen alternative would be welcome as it is more efficient than ethanol fuels, and much better for the environment that electric hybrids.

Since the first reveal of the Aston Martin Valkyrie hypercar in July 2016, Aston Martin, Red Bull Advanced Technologies and […]