HSV and Chevrolet have confirmed the pricing for the highly anticipated SS Camaro due in Australia this year – in fact next month in October.

Unlike the Ford Mustang GT which is still selling up a storm in Australia as a proper right hand drive vehicle, technically there is no right hand drive version of the Camaro being made. This means that the USA built car will need to be converted at the HSV factory before meeting the obvious compliance for Australia.

Converted to right hand drive and fully complied, Camaro buyers will have to pay a retail price of $85,990 before on-road costs are added.

Apparently there is also an additional $850 for the Bright Yellow, Garnet Red or Hyper Blue Metallic paint.

This means the Camaro is around $20,000 more expensive than the Ford Mustang GT which currently dominates the market.

Even a fully spec’d Mustang GT, with all options ticked (ie rear spoiler, 19-inch alloy wheels, adaptive suspension, stripe package and bucket seats), will come in at a total of $75,900 before on road costs.

In terms of performance, the Camaro will make 339Kw from it’s 6.2-litre LT1 V8 motor matching the Mustang’s output from it’s 5.0 litre Coyote V8, but will make more Torque of 617Nm compared to 556Nm. That’s to be expected from a motor that is 1.2ltrs larger.

The first shipment of 550 Camaro’s will be automatic only, although HSV has said that it plans to produce a manual in the future. No time frame given.

“This project has been over three years in the making and involved millions of dollars of investment in product development, testing and validation,” said Tim Jackson, HSV managing director. 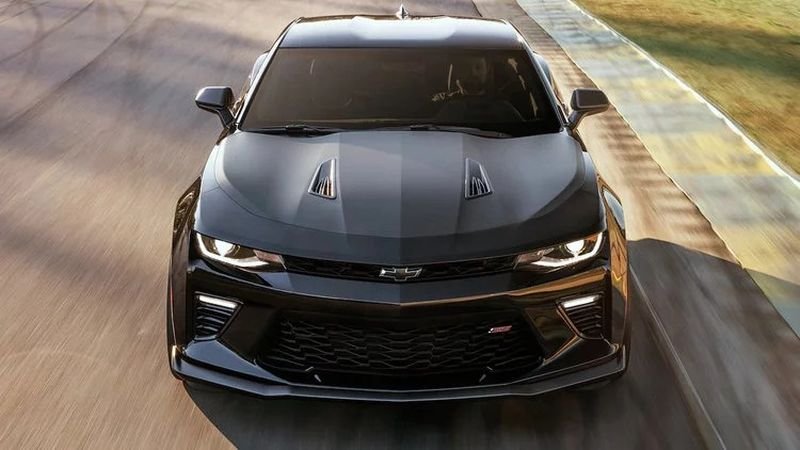 As part of the launch of its new GEN-F range, Australian performance car manufacturer, HSV, today released full details of […]