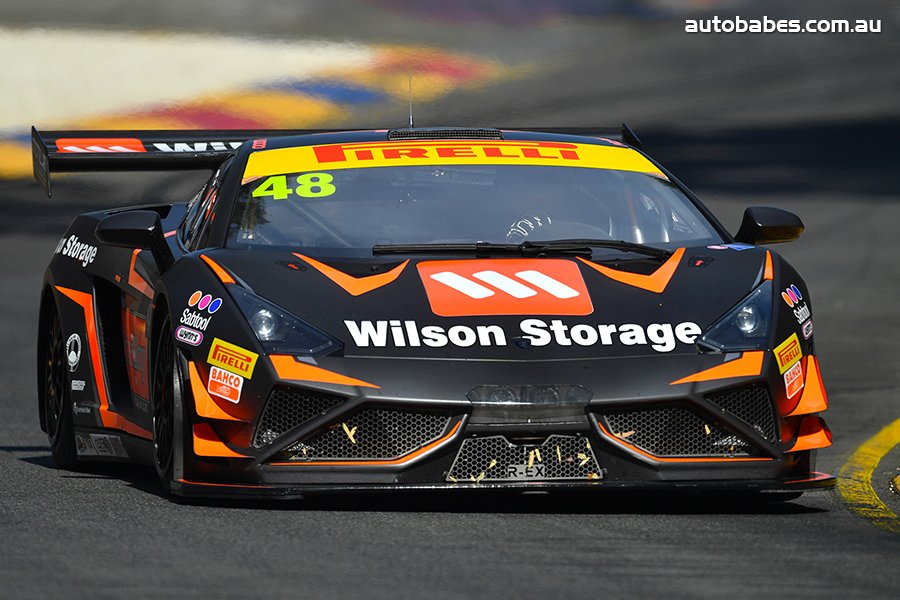 M-Motorsport heads into the opening round of the 2017 CAMS Endurance Championship to take the fight to the established endurance teams with a new driver lineup – team-boss Justin McMillan stepping aside in favour of fellow Lamborghini recruit Peter Major who will jump behind the wheel of the #48 Interlloy/Wilson Storage Gallardo R-EX alongside Glen Wood.

Wood has just returned from his debut in the China GT Championship where he battled at the front of the GT4 field in a KTM X-Bow, claiming a pair of second-place finishes in Beijing, whilst Major continues his Australian GT campaign after claiming a victory during the opening event of the ‘sprint’ series on the streets of Adelaide earlier in the season. The pair are expected to be amongst the front-runners this weekend.

“I’m stepping down for the endurance series to focus on the ‘sprint’ championship, but predominantly the Trophy Series in the KTM,” Justin McMillan confirmed.

“For the endurance championship we know we have a great package with the Gallardo R-EX, and with Peter jumping in alongside Glen we have two fast drivers who will be capable of taking the fight to the front runners on a weekend that is sure to serve up plenty of surprises!”

For Wood, he is looking forward to jumping back behind the wheel of the #48 Interlloy/Wilson Storage machine and kicking off a new championship with a big haul of points.

“We’ve had a mixed start to the Australian GT sprint series thanks in many ways to other people’s incidents, so that has really put us well behind the eight ball,” Wood admitted. “The endurance championship though gives us a whole new opportunity to mix it at the front of the field and build on what was a strong season for us last year.

“Whilst we’ve had a tough sprint series season though in the #48 car, Peter has been right in the mix and he’s not far off the championship points lead, and he brings a lot of experience and race craft to the team for this weekend, so I’m looking forward to racing with him – as opposed to against him – in an effort to really go after this title.”

Typically Phillip Island on the eve of winter is always a challenge, and this weekend is expected to be no different with rain scheduled on the Sunday for the 500-kilometre endurance event which will be ‘live-streamed’ online (http://www.thenationals.com.au) from the 1:40pm start, whilst all the practice and qualifying results will be available online via; http://racing.natsoft.com.au/results/ which can also be followed live during each session. 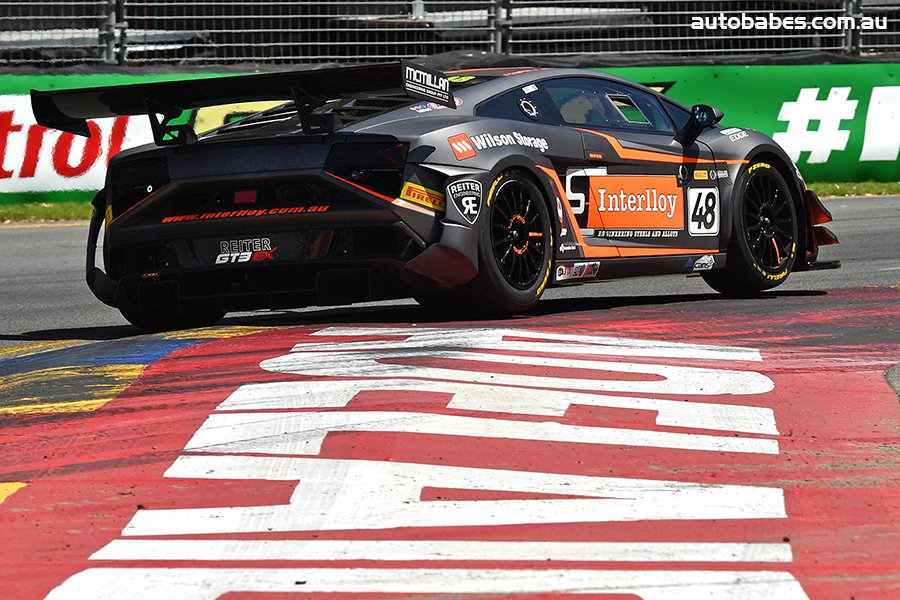 About Interlloy
Interlloy Pty Ltd is Australia’s lead supplier of Engineering Steels and Alloys to engineering machine shops both nationally and internationally.

Founded in 1987 and now employing over one hundred and forty (140) people in five states of Australia, Interlloy has become the major supplier of Special Steels to the General and Heavy Engineering Industries, Toolmaking, Mining, Gas & Oil Fields, Automotive, Manufacturing, Petrochemical, Pump, Power Generation and Transport Industries.

Craft-Bamboo Racing took a hard fought Blancpain GT Series Asia podium this past weekend during race one at Suzuka, securing […]

After a successful start of the season, Liqui Moly Team Engstler once again proves that the spirit of competition and […]