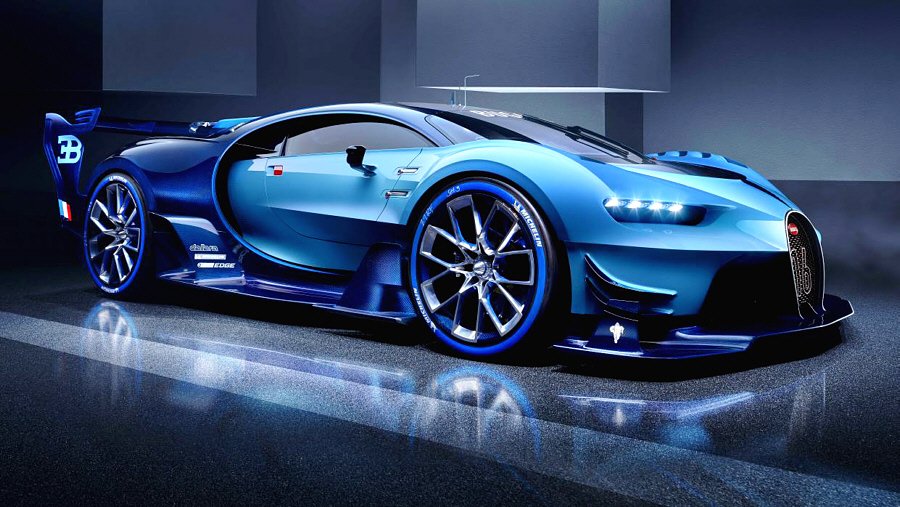 BBC’s Top Gear in the UK were recently given an exclusive viewing of Bugatti’s latest creation – The Bugatti Vision Grand Turismo.

The car was unveiled at the Frankfurt motor show, where TG’s Jack Rix was allowed to view what he refers to as the `Monster Son Of Veyron’.

“We’re building the world’s fastest, most exclusive, most luxurious and most powerful production super sports car.” This was the brief from Bugatti’s CEO, Wolfgang Dürheimer.

The Vision GT, like other Gran Turismo Vision concepts, was originally conceived as an addition to the PlayStation collection. Bugatti preferred to go against the norm by actually building a full-scale hyper sports car with production-ready realism.