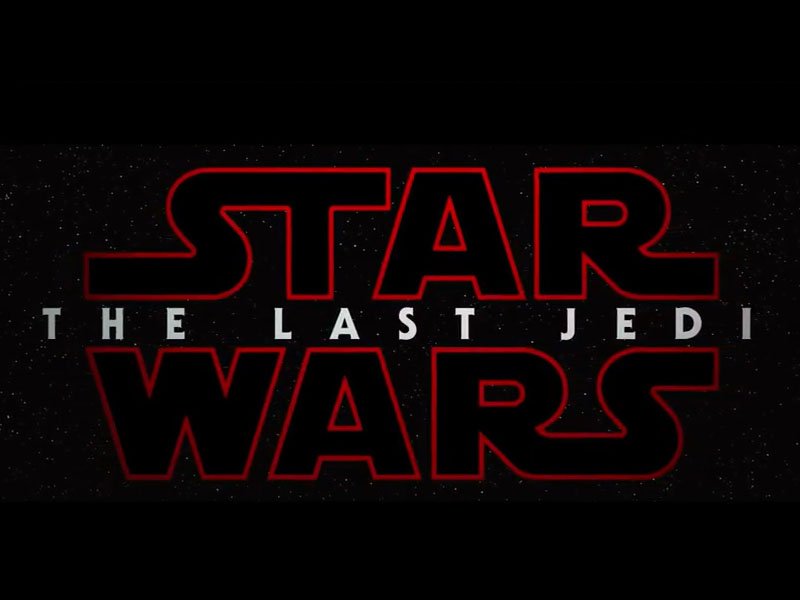 The highly-anticipated trailer for Star Wars: The Last Jedi has been unveiled!

It was during a panel dedicated to the movie, featuring Lucasfilm president Kathleen Kennedy and The Last Jedi director Rian Johnson.

The trailer opens with Rey on the island where we saw Luke in The Force Awakens.

The films ominous title is echoed at the end of the teaser when a torn looking Luke says,

“I only know one truth. It’s time for the Jedi to end,”

Most notable, is that the film stars Carrie Fisher who of course died on December 27. Although originally she was expected to appear in the ninth episode as well, Lucasfilm commented that there are “no plans” to digitally recreate her in future films. Shooting had completed for Fisher’s scenes in The Last Jedi just prior to her death.

Star Wars: The Last Jedi is scheduled to open in theatres on December 15, 2017

With the recent success of Star Wars at the box office, it seems that the characters, big and small, have […]