Mercedes-AMG has made changes to their GT line-up, by introducing a more powerful entry-level which will become a replacement for the outbound GT S.

There were previously four versions of the GT available on the global market:

All four of these were available as a Coupe or in a Roadster form.

With the departure of the GT S model, the GT has been given an engine upgrade to raise it’s power output from 350kW to 390kW, making it 6kW more powerful than the discontinued GT S. In addition, the new GT also gains adaptive dampers, a rear limited-slip differential, a high-performance brakes package and a Race drive mode to add to it’s performance bag of tricks.

For the Australian market, only the GT S Coupe, 410kW GT C Coupe and Roadster, and 430kW GT R Coupe are currently available to purchase. With the exit of the GT S, it would be expected that the updated GT would fill the void, however a Mercedes-AMG spokesperson mentioned in press conference that it is assessing it’s suitability for the Australian market and would not elaborate further.

“At this stage, there’s nothing to announce regarding additional GT variants,” they added. “Stock of the existing GT S (Coupe) remains on offer, though it is no longer available to order. Otherwise the range is unchanged.” 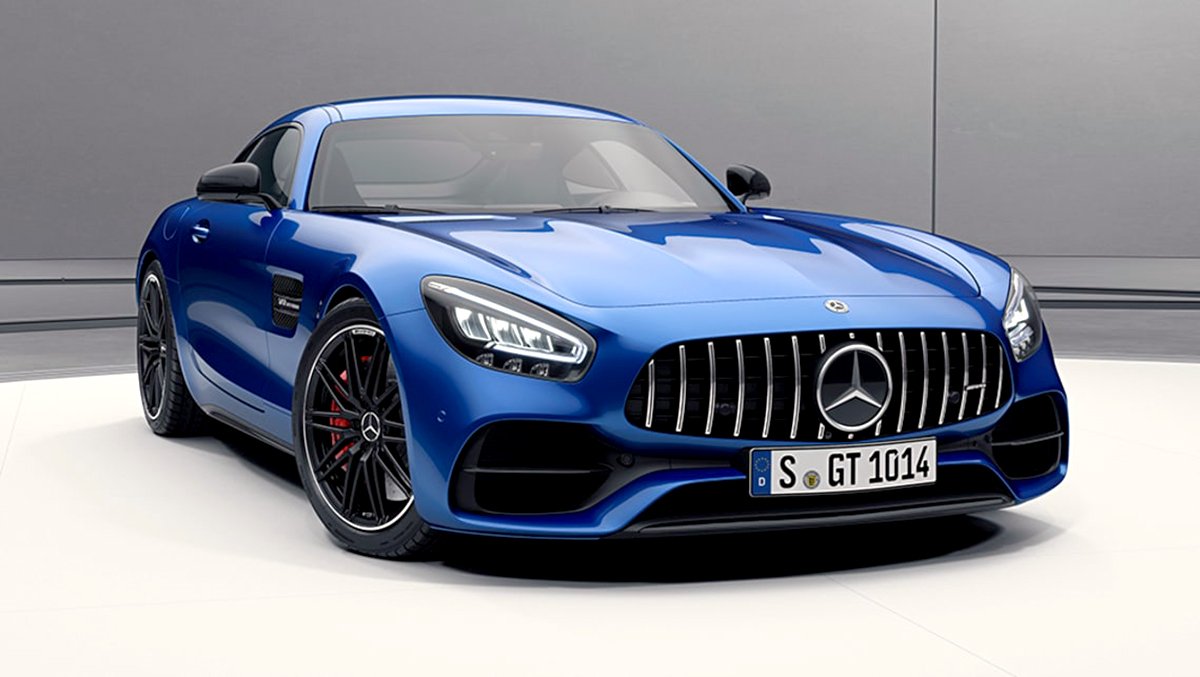 Going into the Suzuka 10 Hours weekend, the team were optimistic of a strong result despite it being Mercedes-AMG Team […]