Famous Sydney radio-man and luxury car enthusiast John Laws has traded in his Rolls Royce Phantom for a new Merc! 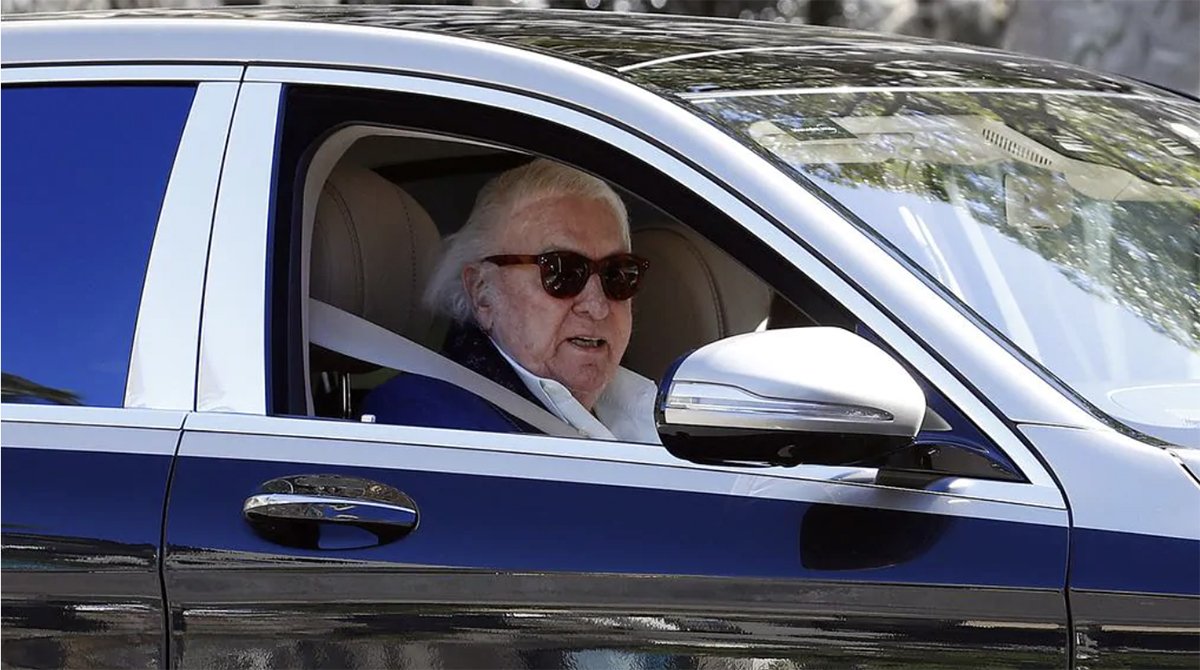 Laws, who is a well known collector of many high-end cars, picked up the car on Monday and took time to pose for a few photos with the local journo’s.

Based on the photos, the 2SM hosts Maybach looks like the poster vehicle that Mercedes launched with at the 2019 Geneva Motor Show, which we know is valued at just over half a million Aussie bucks!

So for John Laws, who turns a glorious age of 84 this year, it’s out with the old ; his Rolls Royce Phantom) .. 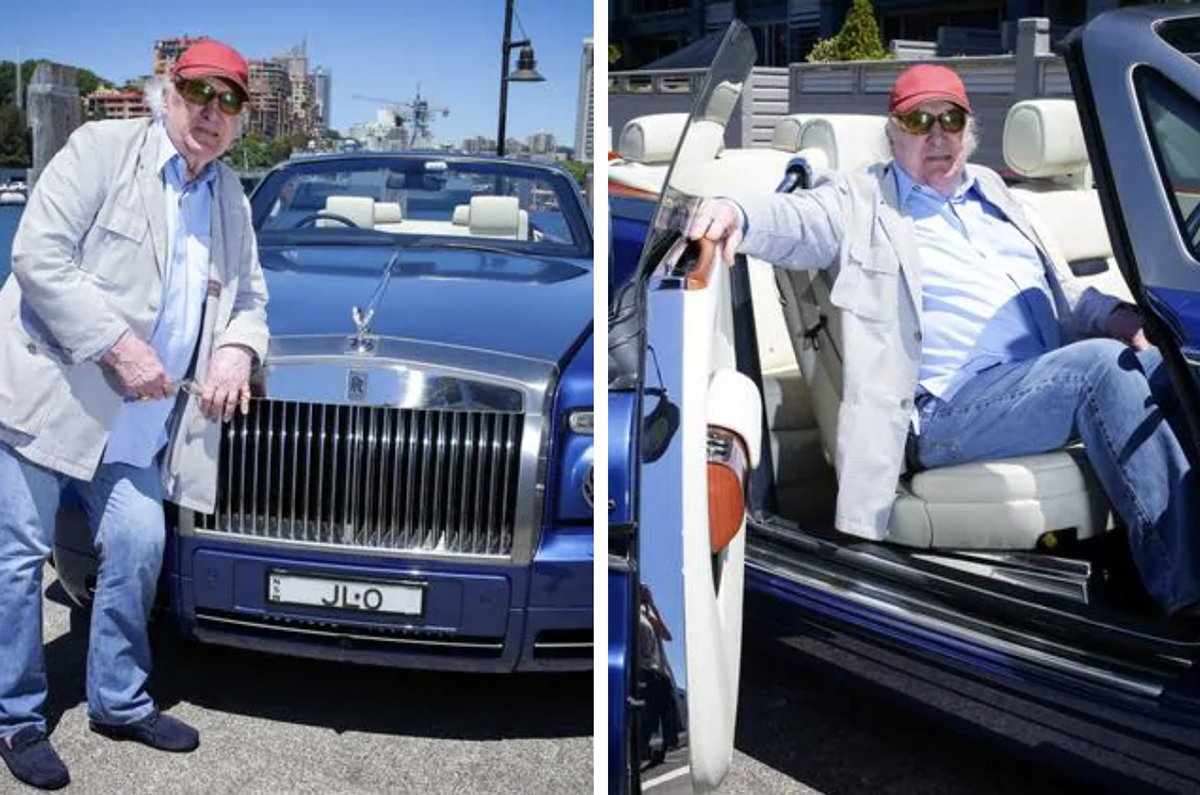 .. and In with the NEW ; his Mercedes Maybach! 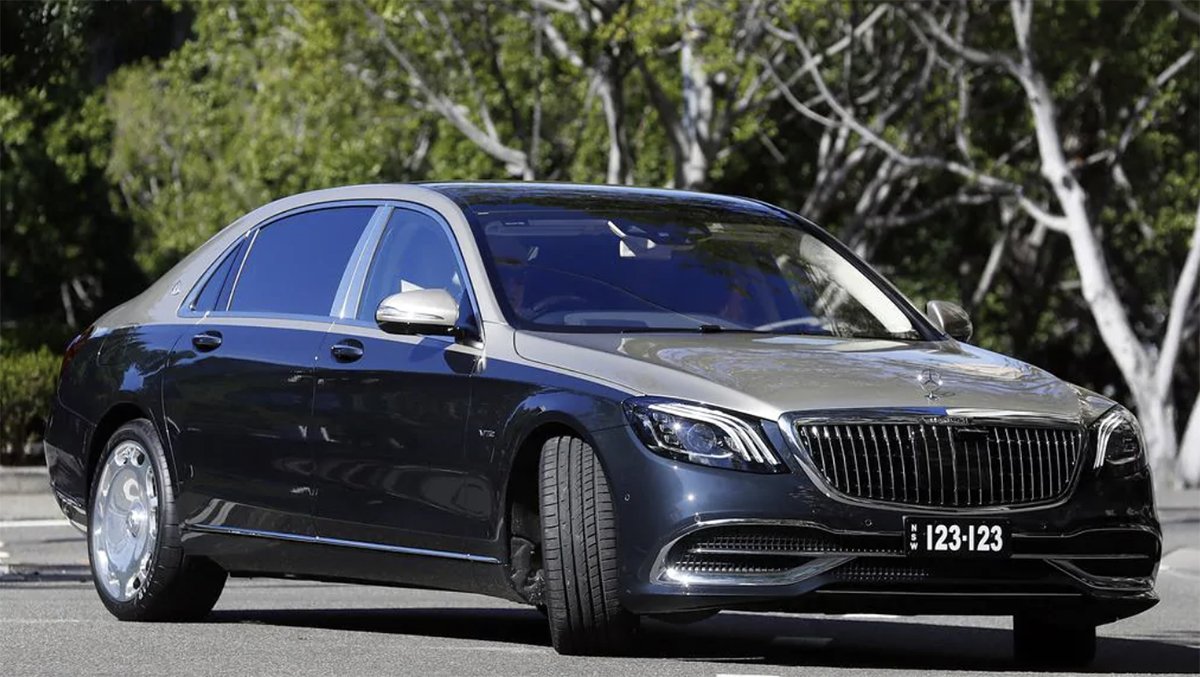