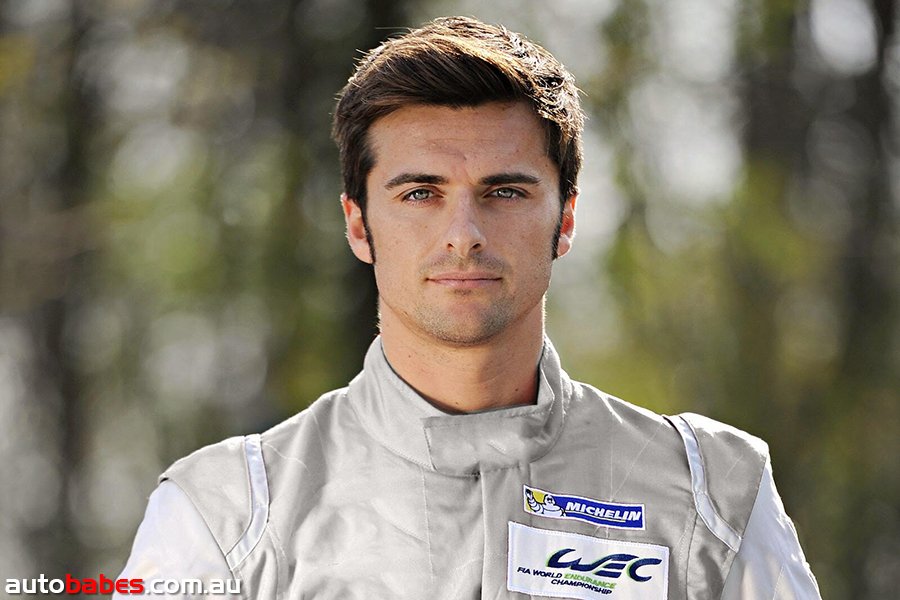 Marco Bonanomi will join Craft-Bamboo Racing in place of Alex Tagliani in the #20 “Jackson Storm” designed Ligier JS P3 for round two of the FRD LMP3 Series, that will be contested from the 28th – 30th of July at the Shanghai International Circuit. Unfortunately, Tagliani has a clash in his racing calendar and is unable to contest the second round but will return to the #20 Ligier for round three in August.

Bonanomi is a former Audi LMP1 factory driver and scored a third place podium finish on his 24 Hours of Le Mans debut in 2012. Having competed in Le Mans a total of four times and with his wealth of prototype and single seater experience, the Italian driver is the perfect stand in for Tagliani to help steer the #20 Ligier JS P3 to victory when round two gets underway later this month.

Bonanomi rose through the traditional karting ranks before landing himself in formula cars, taking second overall in both the Euroseries 3000 and Formula 3000 Italy in 2006. Competing in numerous open wheel championships over the coming years led Bonanomi to once again take second in the Euroseries 3000 in 2009, before he switched to GT cars in 2010. His move to GT did nothing to stop his continuing success, with Bonanomi going on to claim 2nd overall in the Italian GT Championship in 2010 as well as the drivers’ title in the Campionato Italiano Gran Turismo GT3 the following year.

Thanks to Bonanomi’s depth of talent in prototype and GT cars, he will be able to use his experience to quickly find his feet and get the #20 Ligier to the top of the timesheets. Bonanomi will partner Greg Taylor in the ‘#20 Ligier JS P3 that will be decorated in the iconic ‘Jackson Storm’ livery to help promote the upcoming release of the ‘Cars 3’ movie in China. The #20 ‘Jackson Storm’ Ligier showed great pace during the last round and made a strong comeback after suffering issues in qualifying to finish fourth in the main race. This brand new driver line-up combined with the #20’s strong potential provides an excellent opportunity for Bonanomi and Taylor to take victory in front of the crowds in Shanghai.  During the weekend, Disney-Pixar will also be operating onsite marketing and promotional activities to celebrate the upcoming ‘Cars 3’ movie release, which will see the blockbuster movie hit Chinese cinemas on August 25th.

While it is unfortunate to lose Alex for the second round of the season, due to an unavoidable clash of racing calendars, I am very pleased to welcome Marco Bonanomi to the team. Marco is a hugely experienced prototype driver and brings with him a wealth of experience that will be invaluable when we begin our round-two challenge in Shanghai next weekend.”

“I’m very pleased to join this new adventure with such an experienced and international team like Craft-Bamboo racing. I’m also happy to be Greg’s teammate again after a nice experience in Australia back in 2016. He’s a great guy and together with the team I’m sure we have a super competitive package to fight at the top.  I’m also looking forward to meeting my new friend and race car, Jackson Storm!” 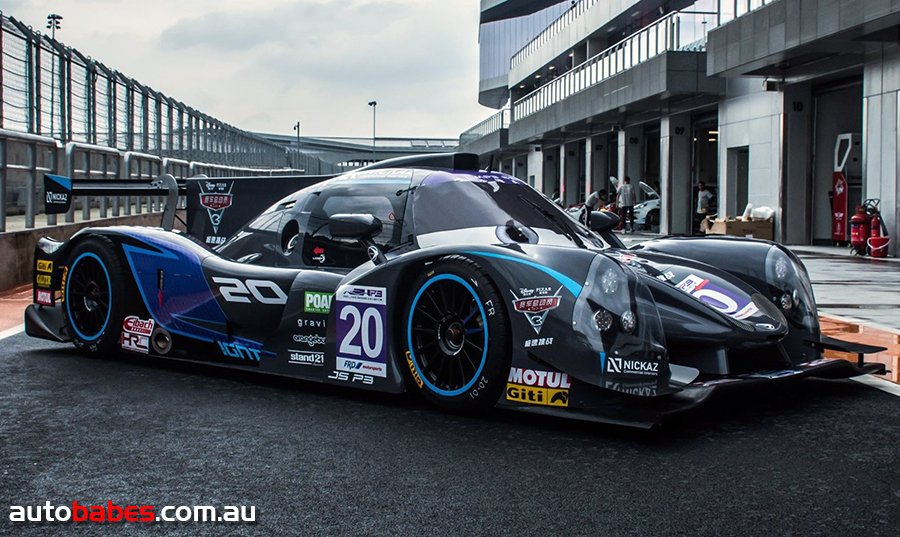