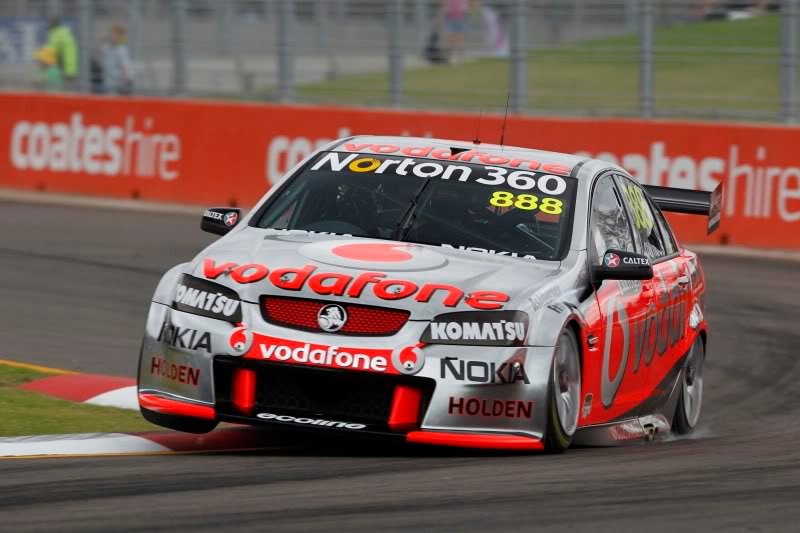 Team Vodafone’s Craig Lowndes and Mark Skaife wrote themselves into history today with a phenomenal win at Mount Panorama’s Supercheap Auto 1000  in Bathurst!

Scoring a 1-2 win with team mate Jamie Whincup (co-driven with Steve Owen) coming in second place, Lowndes drove the final 79 of 161 laps in near perfect from from start to finish.

This is the first time that a lead team has scored a 1-2 finish at Bathurst since Allan Moffat and Colin Bond wrote themselves in history with similar 1-2 formation in their XC Ford Falcon coupes in 1977!

Lowndes drove his Commodore over the line in a race record time of 6hrs, 12mins and 51secs in a race that saw  four safety car periods.

This breaks Jim Richards and Mark Skaife’s 1991 record of 6 hrs 19 min and 14.8s in the controversial Nissan GT-R race !

“That will go down as one of Craig’s best drives at Bathurst no doubt.” Said Skaife of Lowndes driving which he also described as a demonstration of tremendous concentration and staying power at one of the world’s most demanding racetracks.

“It’s a dream come true for us,” said Lowndes, “Not to be able to do it back then and come so close, so many times, and then to have a 10-year break – to get the old band back together – it’s pretty special.”

The most notable mishap of the event was Team Bundaberg’s Fabian Coulthard who rolled his Holden just off the Chase – the kink at the end of Conrod Straight.

Thankfully, Coulthard walked away from the wreck which rolled a number of times before resting in a spray of debris.

“I was still flat-out so it was 290km/h plus !”, he said and added jokingly, ” It’s better than any ride at Dreamworld!”

The cause of the crash actually occurred much earlier at the start of the race, when Coulthard tried to avoid a slower car in front and came into contact with Jason Bargwanna’s Holden.

That contact, although slight at the time, damaged a valve on the tyre, so when Coulthard slammed on the brakes at the end of Conrod, his left rear tyre blew out and sent him careering out of control without rear end balance.

Weather was also an issue, with light rain causing dry conditions at one end of the track and wet in other parts causing dilemma for team managers trying to decide on wet or dry tyres.

But in the end, it was brilliant driving and a gamble by Team Vodafone to stay out on empty fuel tanks and avoid a pit stop that brought home the win. 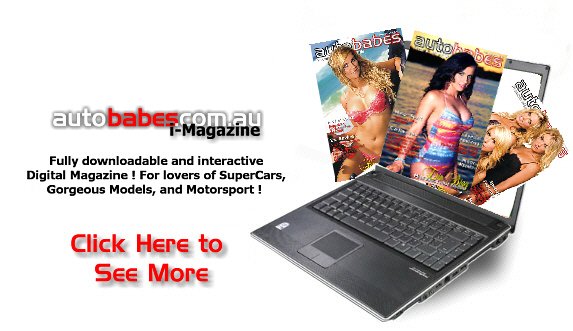 The Pepsi MAX Crew V8 Supercars Team go Back To the Future !

You’ve likely seen the posts all over social media proclaiming today as `Back To The Future Day!’ Well, this is […]

By Supercars.com Scott McLaughlin took a commanding victory in the final race at the Repco The Bend SuperSprint, on a […]