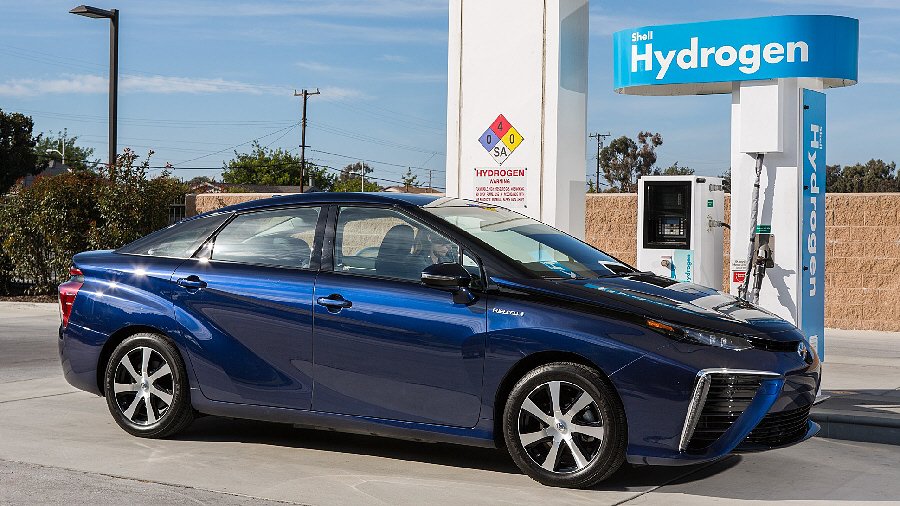 Toyota has a number of Hydrogen Cell cars on the roads of Sydney, and has so for the last few months. The stealth plan was unveiled on Friday 25th November when the Japanese car manufacturer unveiled three of it’s cars known as the Mirai.

Toyota also unveiled the very first mobile high pressure hydrogen re-fueller in Australia’s as part of the plan to promote the technology.

‘Where we are starting to get into now is giving the drive experience to government agencies, ministers and showcase it across a whole breadth of industries as well’.

The Re-Fueller is intended to overcome the 550km range by being loaded onto a truck allowing the car to travel anywhere in the country as part of the showcase.

‘This is a practical and necessary measure to enable people around Australia to learn about and experience first-hand, the game-changing Mirai and its ground- breaking technology,’ Toyota Australia’s fuel cell project sponsor Bernie O’Connor said.

The argument of Hydrogen vs Electric Cell technology alternatives to fossil fuels has been around for some time. The advantage of Hydrogen, which converts air and hydrogen into water to produce electricity, is that it has greater distance coverage than electric cars, and excretes only water so there are zero emissions.

There have been skeptics to the technology though and hydrogen fuel cell expert Dr Andrew Dicks is one of those, being apprehensive about the success of the technology in Australia.

The infrastructure to support the cars goes beyond just where to fill up, involving the production of the hydrogen gas which needs to be based on renewable sources to be truly sustainable, he said.

‘A city trial of a small fleet of cars would probably be a good idea, but to develop it further they have probably got to wait for the likes of Germany to show a compelling case for developing bigger infrastructure.’

Toyota agreed that the lack of infrastructure was a major challenge to large scale deployment into any country. It mentioned that there were no plans to offer the car in Australia at this point.. 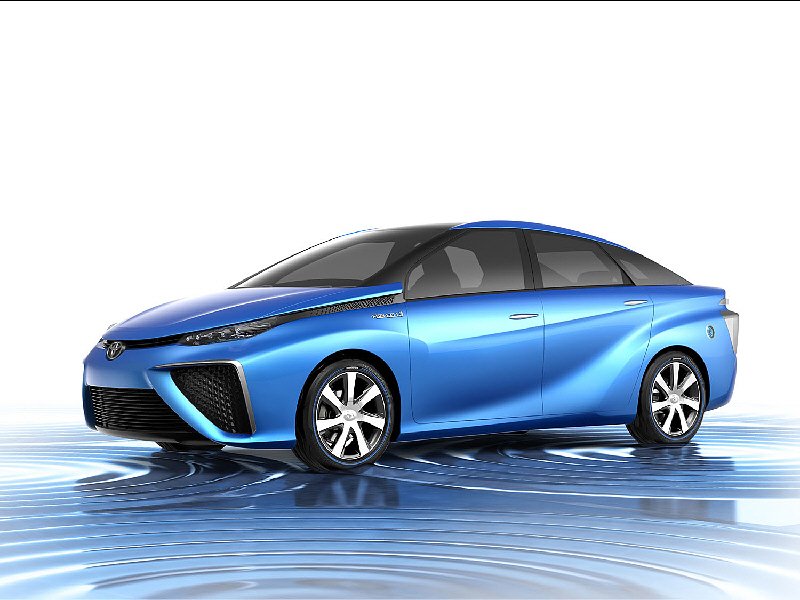 It seems the virtual world continues to delight us with experiences not yet available in the real world. Beginning January […]