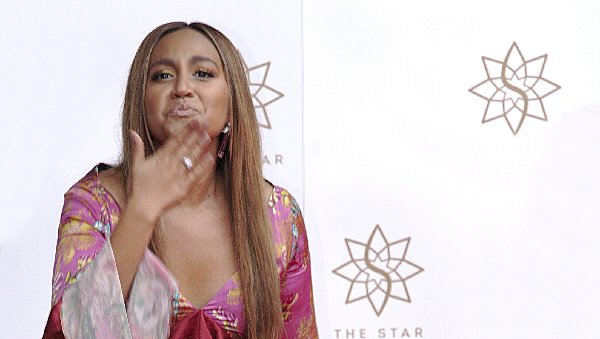 It’s an important night each year for the Australian Rock Industry, and this year’s was no exception. In fact, more important than most as it celebrated the 30th anniversary of the music awards that reward the year’s best performances and set expectations for those to come.

Sydney weather was so excited that it poured the rain down rather enthusiastically, but despite this year’s red carpet being a wet one, most celebrities followed the tradition of walking and posing for photos on the way into the main arena.

There were some omissions though as Kylie Minogue wasn’t seen on the red carpet and Robbie Williams only walked by.

From Trove Lo’s controversial `Uterus Dress’, displaying the female anatomy on the outside, to Montaigne’s statement of “People over Profit” being close to her chest, and Charlie XeX’s extremely short mini-mini skirt, the potential for fashion failures was quite high! Despite the `lady in blue’ with sky high split pushing the boundary, all managed to survive the night!

These are a brief collection of the night.