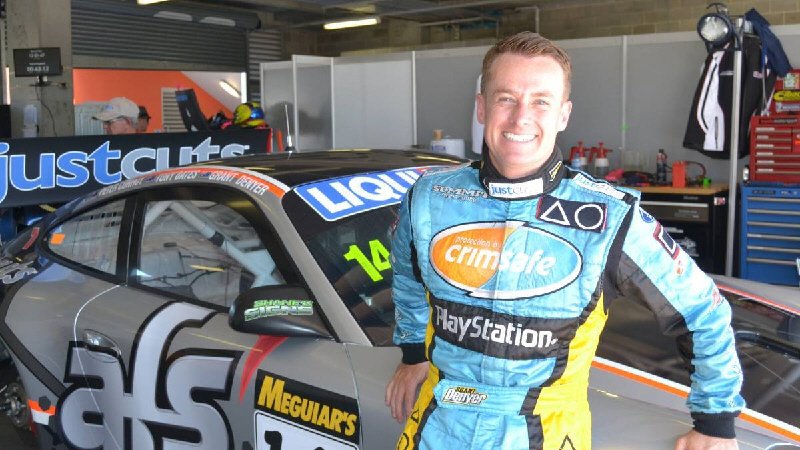 TV Personality and Gold Logie nominee Grant Denyer, was rushed to a Melbourne hospital after a car crash in a rally race he was competing in.

Denyer and his rally co-driver Dale Moscatt crashed on stage 12 of the Lake Mountain Sprint in Marysville, as confirmed by Australian Tarmac Rally Championship organisers on Sunday afternoon.

‘Families have been notified and every one at the Australian Tarmac Rally Championship wishes both Grant and Dale a speedy recovery,’ the statement reads.

Both are in a stable condition.

The world’s first fully electric British hypercar, the all-new Lotus Evija, has been revealed. With unparalleled performance and a target […]

Lotus F1 Team is pleased to announce the promotion of Nick Chester to the position of Technical Director. Nick will […]