We’ve seen the sneak peek photos of the Mustang in test, and read all about the coming release `very soon’.. well here it is folks!

The Ford Performance team have released the first vision of the 2021 Mustang Mach 1 and it is indeed a beauty.

As expected, the flowing lines, the blackouts and the lowered look all speak volumes of power that distinguish this pony from the standard Mustang fleet.

In fact, there is a reason why the video depicts the new Mach 1 together with the 1969 first release. The performance of the ’69 Mach 1 was record breaking for its time, and Ford has a clear focus to make the 2021 Mach 1 equally as iconic.

Early specifications released by Ford tells us the 2021 Mach 1 is rated at 480Bhp from its Coyote 5.0 ltr V8, matched to either the 6-speed manual transmission from the Shelby GT-350 or 10-speed automatic with paddle shift.

It also gets some other cool bits from it’s Shelby stable mates but more on that later. 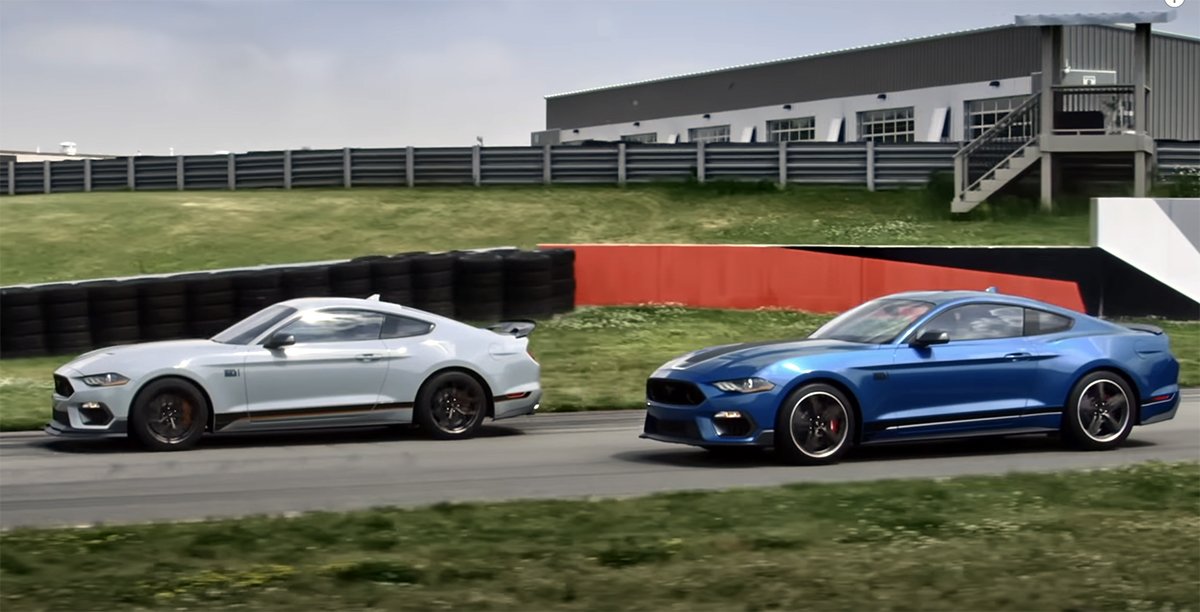