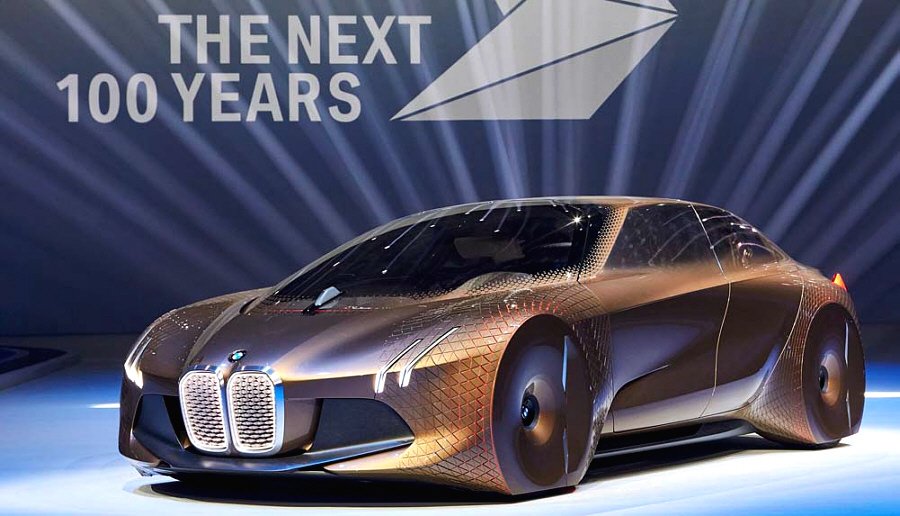 BMW is planning for a future when traditional vehicle ownership will be optional, by introducing a model line consisting puley of free-floating robo-cars.

This car picks up passengers autonomously, changes color to fit each new driver’s preferences and parks and recharges without human intervention, the automaker said in a presentation on June 16 in London.

It was a window into parent  BMW AG’s soul-searching over the urban car market of the coming decades, demonstrating the company’s belief that drivers will be redundant and all vehicles will need built-in adaptability for shared ownership.

“It opens up millions of new customers who would really like to have a premium car but maybe can’t afford one or live in a city where they can’t park one,” Ian Robertson, BMW’s head of sales, told journalists, adding that the wider ground-transport market including buses, taxis and rail is valued at about $10 trillion. “If you can reach new customers, then the scope and the scale of what we are in business with today takes a massive, massive reach forward.”

The shared-ownership model could extend to vehicles from the main BMW brand, Peter Schwarzenbauer, the group executive who oversees Mini, said at a separate briefing.

The drive behind the innovation is that BMW, like most manufacturers, is facing both current and future challenges. This year, the namesake marque will probably lose its sales leadership in luxury cars to Mercedes-Benz for the first time since 2005.

In addition, after basing its identity on luxurious Autobahn-speed exhilaration, Munich-based BMW may face more difficulty than rivals in keeping its brand desirable as cars automate and consumer attitudes about owning a vehicle change.

BMW’s answer has been to give drivers the choice between using the latest in self-driving technology and taking the wheel themselves for more of a thrill. 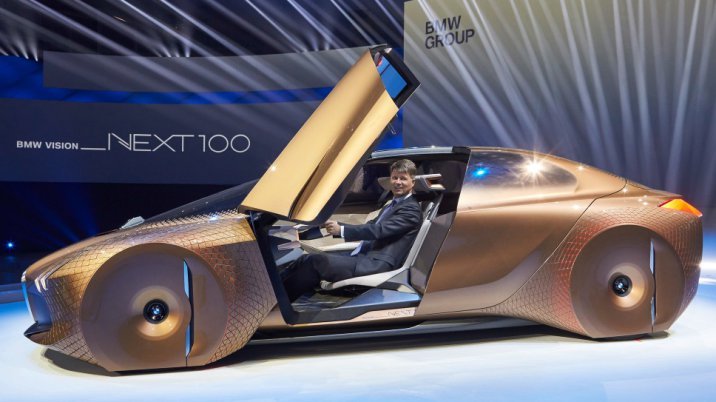 It presented the Mini alongside a Rolls-Royce concept on  June 16 after doing the same in March for the BMW nameplate.

CEO Harald Krueger said in May the company will introduce its first electric flagship car with autonomous features in 2021.

The self-chauffeured coupe-style Rolls-Royce concept is a bid to merge self-driving and connected technology into an ultra-luxury brand known for touches like hand embroidery and a drop-down backseat picnic table made of 500 pieces of wood. The nearly six-meter-long (20-foot) vehicle includes an intelligent electronic assistant named Eleanor — Rolls-Royce’s answer to Apple Inc.’s Siri — after the model who inspired the car’s hood ornament. A roof that opens along with the rear door means passengers will be able to stand to exit the vehicle. 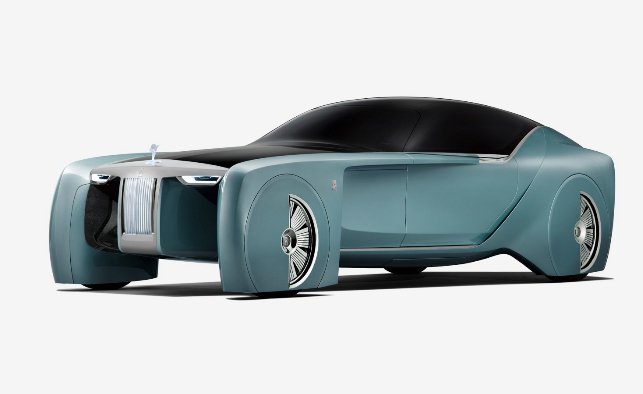 BMW’s rivals have offered up a similar vision of what cars will do in 2030. In January last year, Mercedes presented the F 015, an autonomous “rolling luxury lounge” with seats that can swivel around to enable passengers to talk to each other face to face.

Technology is opening up “fantastic new possibilities,” Adrian van Hooydonk, BMW’s head of design, said in the statement, describing a future in which “interactions between human, machine and surroundings become seamless.”

This futuristic BMW was designed in the 80s

It’s hard to believe that as early as the 80’s, BMW had produced a small sports car, that although only […]

Life is good for the UFC champ who currently holds the Featherweight Championship ! In this video by @TheBuzzer, the […]