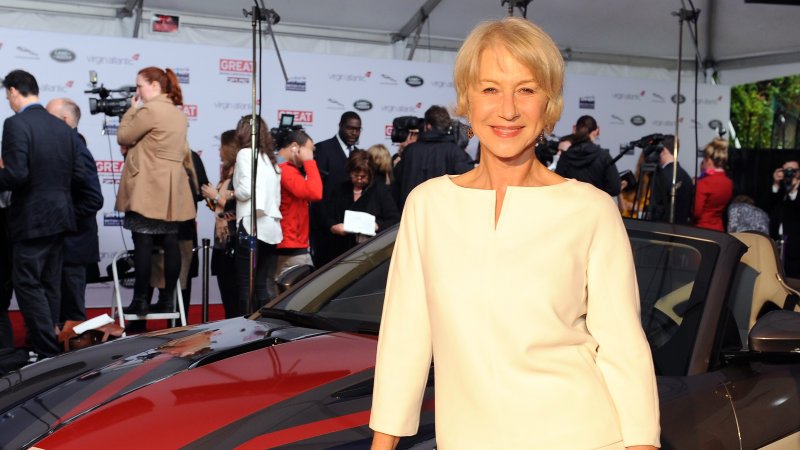 It was announced today that Oscar winning actress, Dame Helen Millen has accepted a role in the new Fast and Furious franchise release ‘Fast 8’.

‘It doesn’t get better than this: Helen Mirren joins the Fast Family in #F8’

In response, Dame Millen mentioned that she likes to take on a variety of roles and that this was a fun proposition;

‘I’m about to do Fast and Furious 8. But that’s for the fun of it. ‘I’ve always rather loved driving. I said, ‘I’ll be in it, but only if I’m allowed to drive if I do drive in it.’

The 70 year old actress is definitely a savvy negotiator !

Paul Walker, star of the successful and long running franchise ” Fast and Furious” has died in a fatal […]

Furious 7 Races into Charts and Hearts !

Furious 7 – Hits Home with a Vengeance! Remaining true to the Fast and Furious formula, and even more faithful to […]