It’s one thing to be interested in, and in fact heavily involved in the technology, but yet another to be supporting a driverless series in Formula 1.

This is the view of Mercedes Formula One Team boss, Toto Wolff who expressed concern for the world’s first driverless motor racing series because it has `little to do with sport’!

This is despite the German manufacturer’s advances in the technology and of course their application in self driving road vehicles after a Mercedes S-class limousine in 2013 drove between the German cities of Mannheim and Pforzheim without driver input.

‘Autonomous driving is going to eventually happen on roads in road cars. It’s going to make our lives easier. And that is the way the technology goes,’ he told reporters ahead of Sunday’s season-ending Abu Dhabi Grand Prix.

‘We are all here (in Formula One) mostly because we like to see racing drivers racing each other, gladiators in machines that are fascinating to watch,’ added the motorsport director, whose team have won both F1 titles for the last two years.

‘So that (a driverless series) is not at all what I would consider a sport. That is a technological or RD (research and development) playing field.’

However Formula E, the world’s first electric car racing series who are now in their second season, together with Kinetik, announced last week that it planned to set up a driverless championship in 2016-17 to support the main event races.

Formula E said the aim was to ‘provide a competitive platform for the autonomous driving solutions that are now being developed by many large industrial automotive and technology players as well as top tech universities.’

Their plan would see an event with the title of ‘Roborace’ take place before each Formula E round, using the same circuits in major cities worldwide with 10 teams each fielding two driverless cars.

‘Roborace is an open challenge to the most innovative scientific and technology-focused companies in the world,’ declared Formula E chief executive Alejandro Agag. 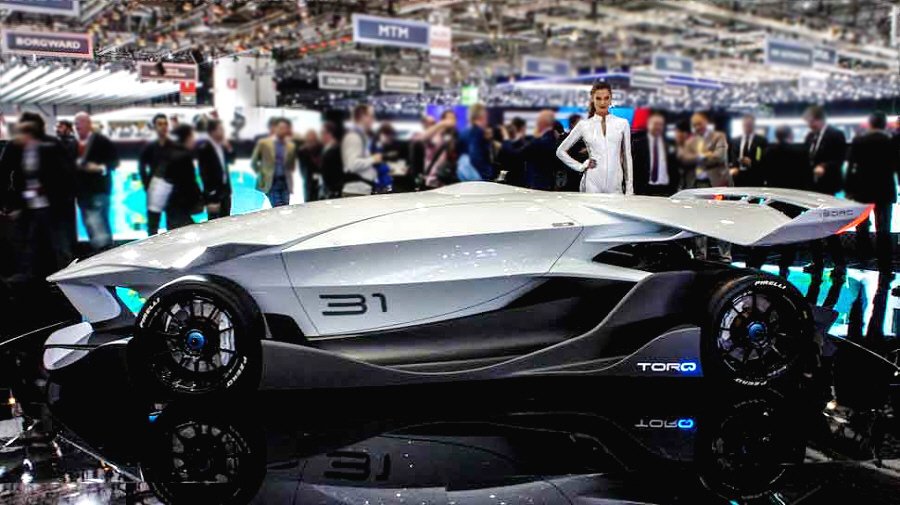 Romain Grosjean and Pastor Maldonado Talk about the E22

Thursday 20th February Following the first laps on track of the E22, drivers Romain Grosjean and Pastor Maldonado look to […]

Nissan to have self driving car in production by 2020

Nissan claims to have cars produced with self driving technology (aka autonomous) by 2020. That’s a bold claim that may well be true, […]