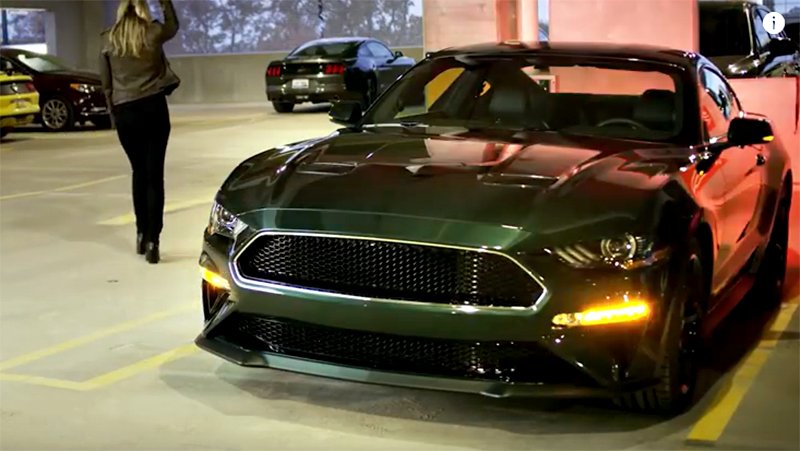 Everyone of course remembers that scene in the movie BULLITT where legend Hollywood actor Steve McQueen is driving his `Highland Green’ Fastback Mustang against a Black Dodge! In fact, it’s probably the most famous car chase in movie history with exceptional camera work and direction as both the Mustang and Dodge weave and bounce through the mountainous roads of San Francisco !

The movie BULLITT went on to win an Academy Award for Best Film Editing largely based on that scene.

Well, the good folks at Ford, have decided that after 50 yrs, it was time to bring back the Fastback BULLITT in a modern way!

And they got serious!

The car carries a specification that is as close to a Shelby GT350 you can get without carrying the Cobra logo!

The standard 5.0-litre V8 remains but receives a larger throttle body and special intake to increase power over the 460Hp GT to 475Hp! A hop of 15Hp .. at least.

“We know we’re over 475 hp and are still going through the final tuning to try to push that,” says chief engineer Carl Widdman.

Thank God, Ford not only got serious but also high integrity as the ONLY transmission available on the BULLITT is a 6-speed manual !

Yes, we all know that Ford’s 10-speed automatic is incredible and would have made for quicker acceleration, but could you imagine a tribute to the ’68 classic being anything OTHER than a Stick-Shift !?

And for that matter, I think McQueen would have opted to lose a millisecond here and there purely for the race experience of a manual – and the fun!

The car also benefits from an active exhaust as `standard’ whilst Magnetorheological dampers are optional.

The `Performance Pack’ includes Brembo brakes with larger rotors and a set of Michelin PS4 tires.

As is the video which shows a similar duel between the Bullitt Mustang and it’s Black Dodge nemesis.

The addition of the license plate (JJZ-109) on the promo vehicle is also a very cool touch as that was the plate on the ’68 in the film.

The ’68 Bullitt pictured below for reference – the ’19 is a very cool tribute indeed! 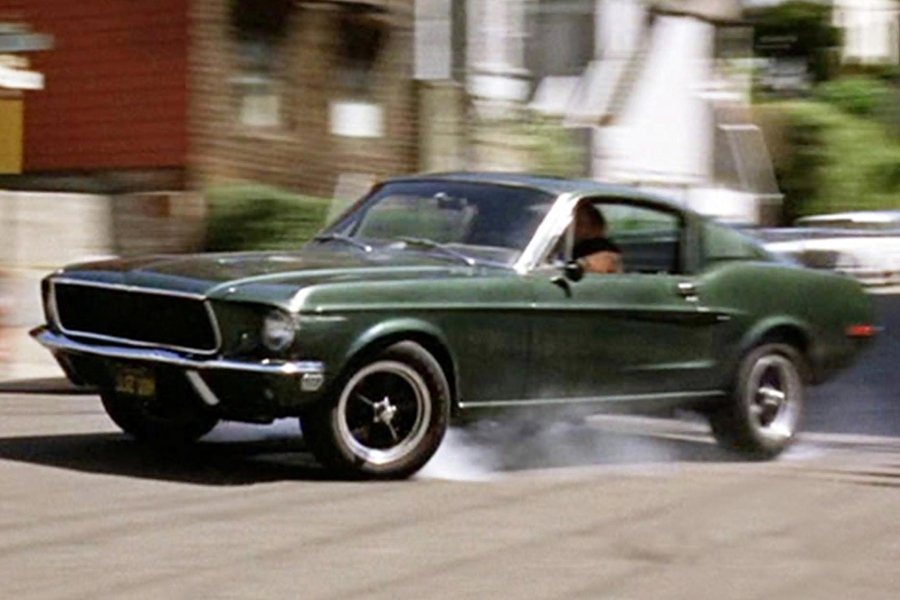 Falcon to fly on Mustang platform !

– carsguide.com.au   The legendary Ford Mustang will be twinned with Australia’s own Ford Falcon in a plan to drive […]