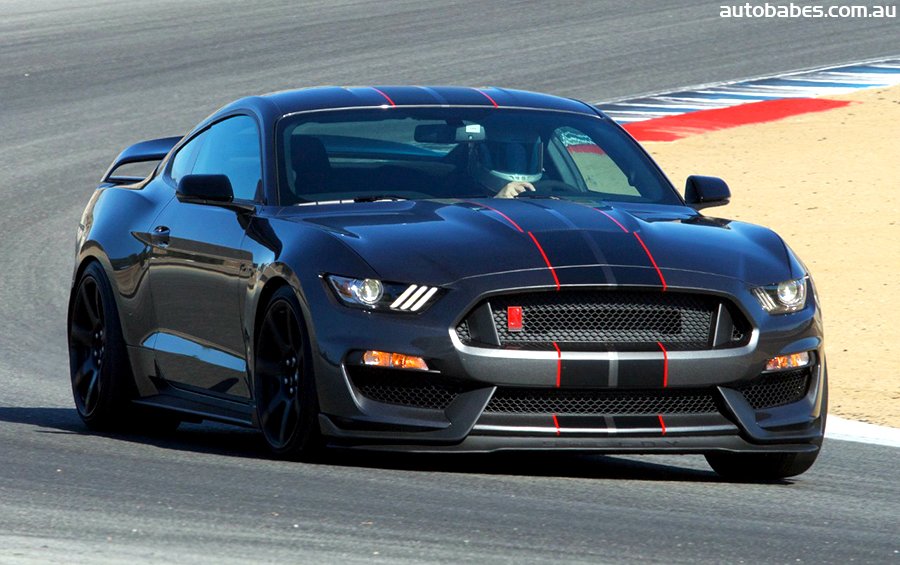 Muscle Car of the week;

The original GT350 hit the streets… and tracks… in 1965 and is still regarded as one of the most capable American performance cars ever built.

The Shelby name has since been applied to just about everything you can think of, and there is no doubt that some Shelby’s remained more true to the original concept than others, but the 2016 GT350 is one hundred percent deserving of the snake and stripes.

From The Brothers Collection.

The Shelby GT500 is already an impressive and sought after performance car. In 2007 however, when Carroll Shelby and the […]