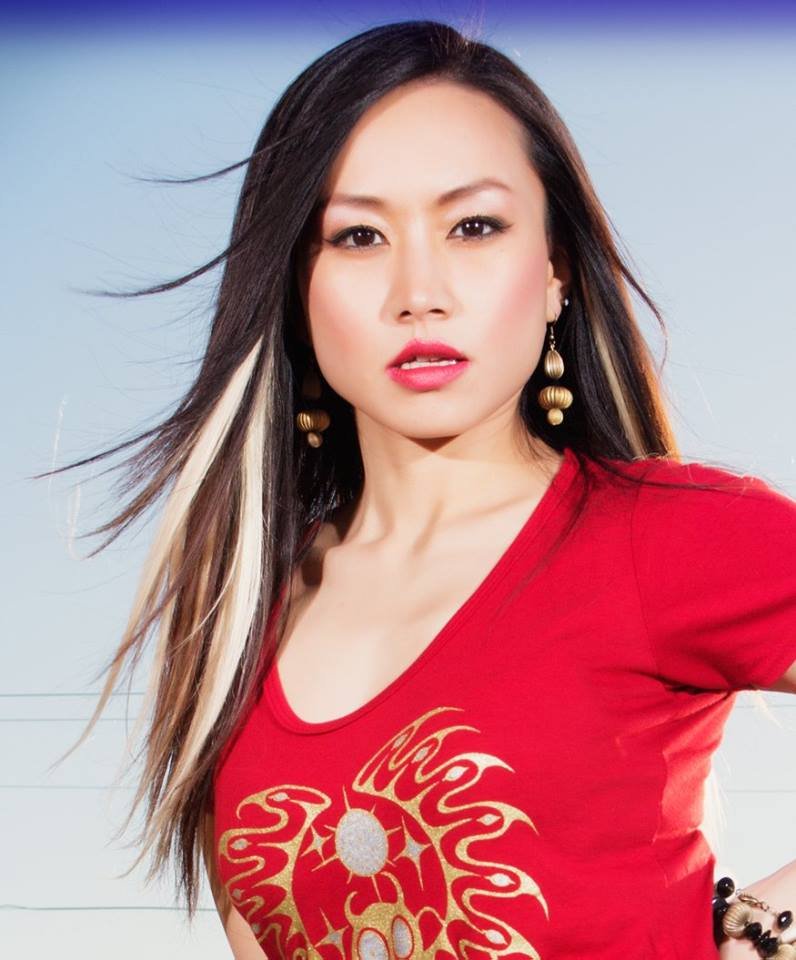 Chinese star Ayi Jihu is to feature on the latest and first global single release from Brazilian star, Singer and Songwriter Edu Casanova.Ayi Jihu will also be touring with Edu (writer of the Brazilian world cup song) in Brazil and she will be performing live at the official Brazilian carnival.Edu Casanova and Ayi Jihu will be joining forces not just in music as Edu is set to feature on an Ayi Jihu track being recorded now.  They are both joining forces on the charity front to help Children and less privileged people and minorities in Brazil.

The new single from Edu Casanova featuring Ayi Jihu is called Ilumina. The track was written by Edu Casanova and Produced by Peter (Doc B) Bielig The release date is yet to be confirmed for Europe and Brazil.  The song is in Portuguese and Spanish and has already be scooped up by a German record label.

About Shlepp Records 14 Articles
Shlepp Entertainment Ltd is a small, but global, Entertainment Company that continues to diversify as a result of the entertainment markets demands.nnOriginating solely as a production company, Shlepp was originally founded by Stevie Eagle E and Peter Doc Bielig (Doc B) who were known as EEDB, as well as Stevie E and the NAN respectively. Both Stevie Eagle E and Doc B had successful careers in the music industry independently before they came together, but as a team they excelled both as an act and in writing and production.nnNow exclusively owned and led by Stevie Eagle E, Shlepp Entertainment Ltd has expanded to movie, animation, photography, web design, and artist development. Its reputation, combined with a foundation of 30 years of success, makes it a coveted entity in the entertainment industry.
Website