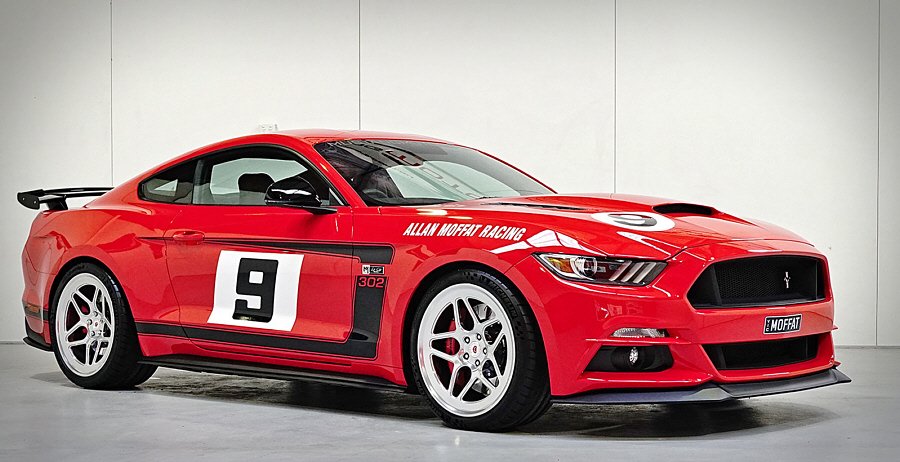 If you’ve been waiting for that Mustang to separate yours from the mass produced pack, and in particular, if you’ve been waiting on something that is very much linked to Australian motorsport heritage, then look  no further ; Mustang custom shop, Mustang Motorsports in Melbourne has today unveiled it’s signature Mustang that carries the hallowed name of one of Australian motorsport legends, Allan Moffat !

Although he also drove the legendary Ford Falcon GTHO 351, he is most famous for his equally legendary 1969 Ford Mustang!

In fact, it was 1969 when Allan Moffat, then new to Australian motor racing, unleashed his Boss 302 Trans-Am Mustang on Australian racetracks. The awesome beast was one of only seven cars designed and built by Ford’s Kar Kraft racing division in Michigan, and was the closest thing you could get to a purpose-built racecar in a production bodyshell. Over six years, Moffat took it to 101 victories from 151 starts, ensuring its place in history as one of the most desirable touring cars ever to hit Australian racetracks. 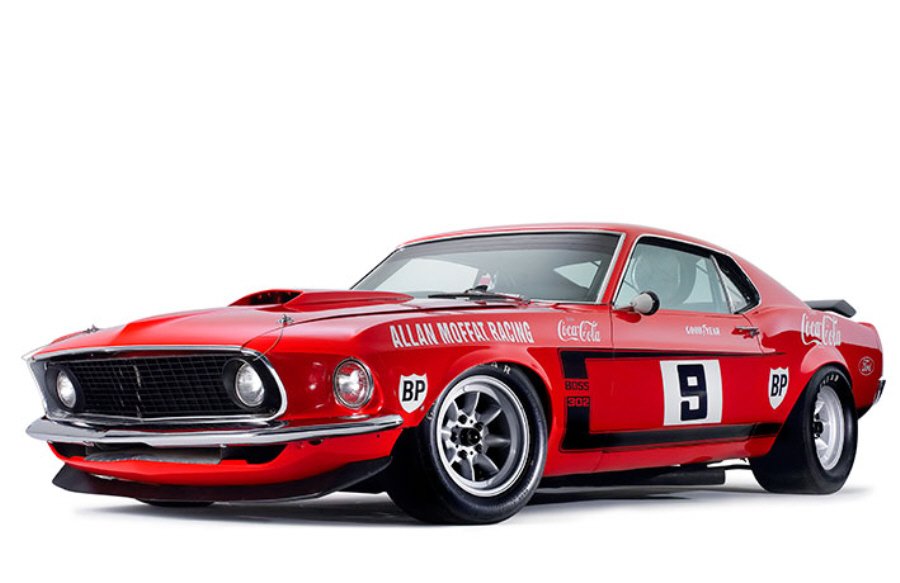 Now, many decades later, Melbourne based Mustang custom shop Mustang Motorsports has unveiled the new Allan Moffat Edition Mustang, which has been created to honor not only the legendary appearance of Allan’s famous 1969 Trans Am Mustang, but also its incredible performance.

The Allan Moffat Edition Mustang can be upgraded to a massive 750 horsepower supercharged, along with a full array of hand-selected performance, handling and dress-up items.

All the styling queues are there, including the Monza front air splitter, the rear GT wing which actually works to displace down force for the rear end at high speeds, and of course all the stickers and decals reminiscent of the grand victorious Mustang that Allan Moffat drove to cross the finish line first , time and time again.

The official Equus website reads, in big bold print ; BORN IN THE USA! And then goes on to trumpet […]