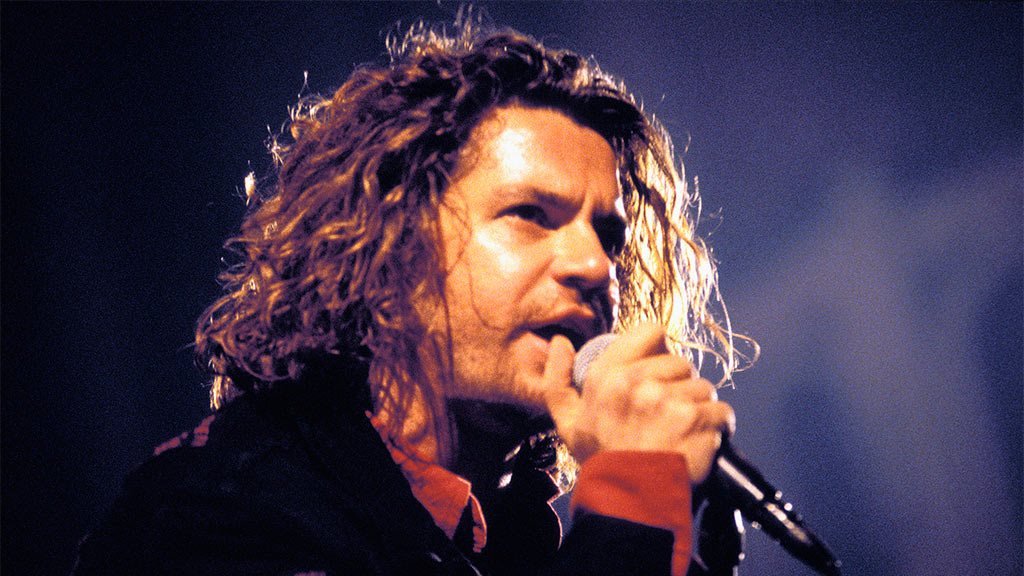 He’s not back from the grave, but Michael Hutchence has just released a new single almost 20 years after the front man of INXS died in mysterious ways.

The track called ‘Friction’ was reportedly recorded during production of a self-titled solo album, made with producer Danny Saber and Gang of Four’s Andy Gill.

Saber says they had almost finished the album in 1997, but after Hutchence death in Sydney in November of that year, he found it difficult to finish for another two years, eventually releasing the album in 1999.

‘It was pretty much done when he died,’ Saber told Rolling Stone. ‘It just needed to be mixed. It took about a year before I could even listen to it or think about it.’

In the decade following the album’s release Saber stated revisiting ‘Friction’, a demo created during writing sessions with Hutchence.

‘It was a fully formed song and it was all laid out,’ Saber added . ‘I just came back and tried to make it into something. From a sonic and audio perspective, I know Michael would have loved it.’