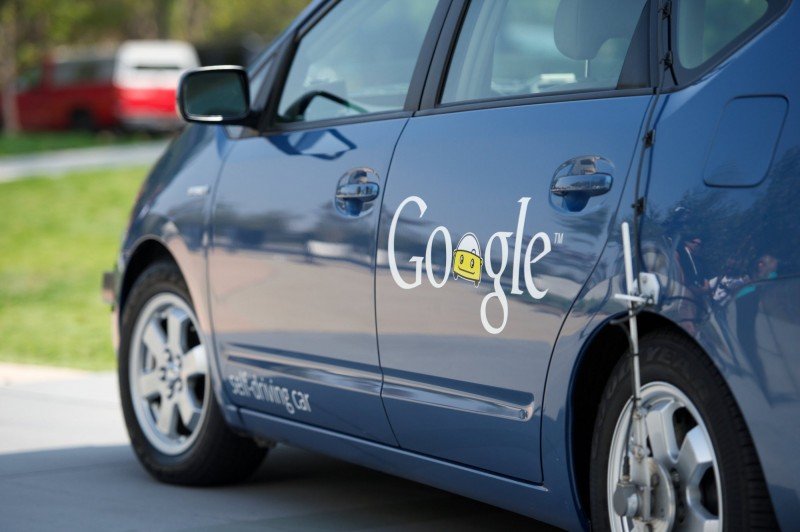 Word has it that the Ford Motor Company is forming a partnership with Google to create a joint-venture company to develop and build Self Driving (autonomous) cars from as early as 2016.

The official announcement is not planned until January 5th when Ford will make the announcement at the Consumer Electronics Show, but sources close to YahooAutos has revealed the news a little early.

The idea is that Ford’s  traditional development and manufacturing capabilities will compliment Google’s 1.3 million miles of research to date that has been covered by Google’s 53 current autonomous cars around the world. Although has been developing their own technology for many years, they only planned to have their first vehicle on the road in California this month so Google’s experience here will be valuable.

This combination will no doubt create a powerful partnership, however Google will not do this on an exclusive basis! This means that other manufacturers will also be able to partner up and leverage on Google’s massive research – isn’t that clever of Google!?

Even more clever, is that by partnering with Ford, Google saves millions of dollars and years of heartache in setting up their own manufacturing plant. They simply leverage on Ford’s century old experience in that regard.

Together though, Ford and Google may potentially eliminate altogether the 33,000 annual deaths caused on U.S. roads each year through negligent driving or related issues.

Now it’s Ford’s turn to be more clever by ensuring that the partnership would be legally separated from Ford Motor Company. This is in part to shield the automaker from liability concerns should the self driving car cause damage or be otherwise negligent. The major question of who will be responsible for any crashes involving self-driving cars has been seen as a major hurdle to putting them on the road. Having said that, earlier this year, Volvo said it would accept responsibility for any crashes in autonomous mode, a pledge followed by Google and Mercedes-Benz. 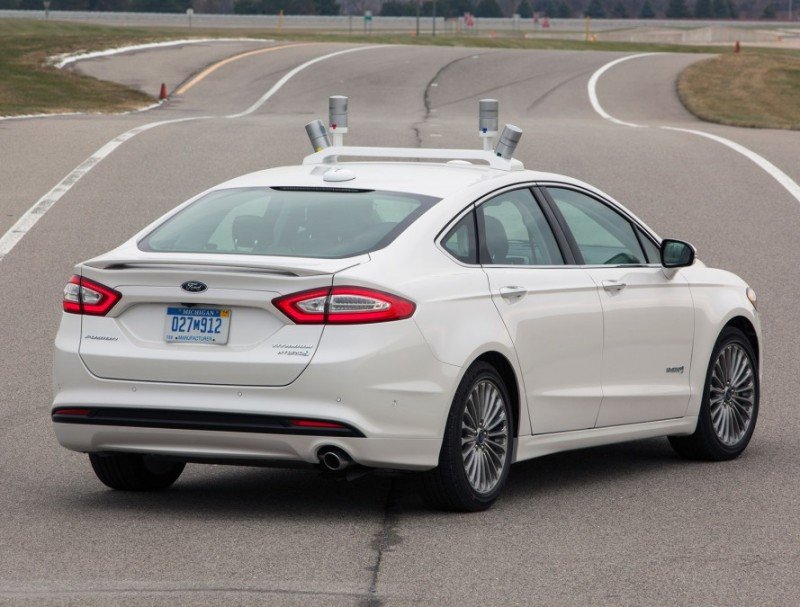 Jeremy Clarkson’s warning of the dangers of driverless cars !

Jeremy Clarkson gave a grim warning in an article for The Sunday Times Magazine over the weekend.  “I drove a […]