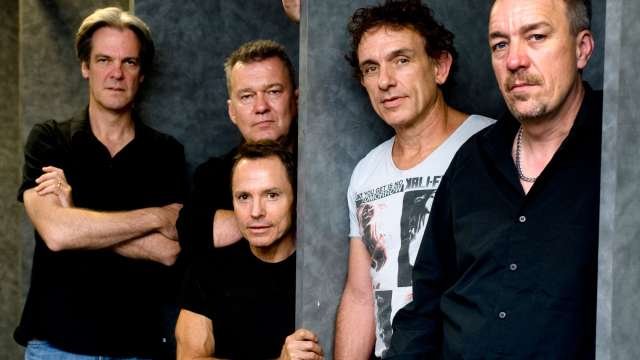 Cold Chisel’s new single, ‘Lost’ has been released ahead of their upcoming new album called ‘The Perfect Crime’.

‘The Perfect Crime’ will be the first new album from the Aussie rockers in three years and is expected to be released on Friday October 2nd.

This is the same day that Cold Chisel will kick off their One Night Stand tour at the Deni Ute Muster.

The new video was directed, filmed and edited by Robert Hambling. The song was written by Don Walker / Wes Carr

Wired but alive
At the break of the day
As the last few survivors
Fall away, fall away

And I get a little lost sometimes…

And I get a little lost sometimes…

Cold Chisel announce new and expanded BEST OF – on vinyl for the first time!