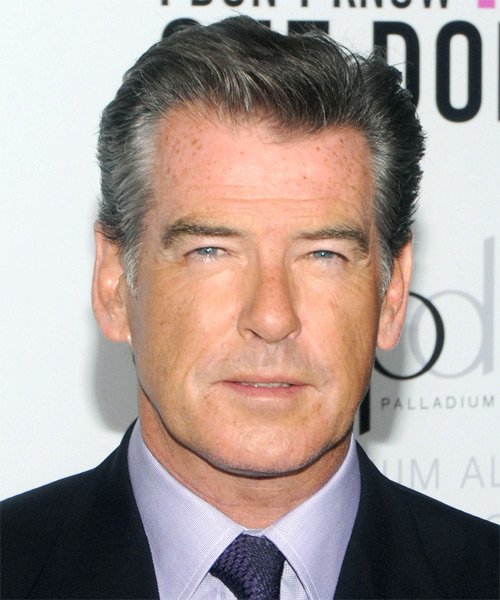 Pierce Brosnan has asked producer Avi Lerner if he can have a role in the next ‘Expendables’ movie because he loves the fun-factor of the action movies.

The actor has confirmed he approached producer Avi Lerner about a potential role in the next installment of Lionsgate’s star-studded action franchise alongside Sylvester Stallone, Arnold Schwarzenegger and co.

He told ComingSoon.net: ‘I said, ‘If it works out and you have a good script, Avi, you know where to find me if you still want me.’ It’s as simple as that really.’

The 61-year-old star added: ‘Sylvester Stallone is the one that’s given us these wonderful platforms for actors who have and had careers to go play and have fun and to entertain. To bring a bunch of guys together who saved the world, fought the bad guys, and put them all on the same stage, that’s crazy good.’

The British star would fit in with the rest of the cast perfectly after cutting his teeth playing secret agent 007 in four ‘James Bond’ films, and he claims he misses the thrill of no-nonsense action blockbusters.

‘The Expendables’ was initially released in 2010 and the third installment will be released in August this year, starring Stallone, Jason Statham and Jet Li, who reprise their roles as leaders of the titular group of mercenaries Barney Ross, second-in-command Lee Christmas and martial arts specialist Yin Yang, respectively.

Sylvester Stallone attended the premiere of the latest installment of the Rocky series flanked by gorgeousness of knockout proportions! The Hollywood superstar […]