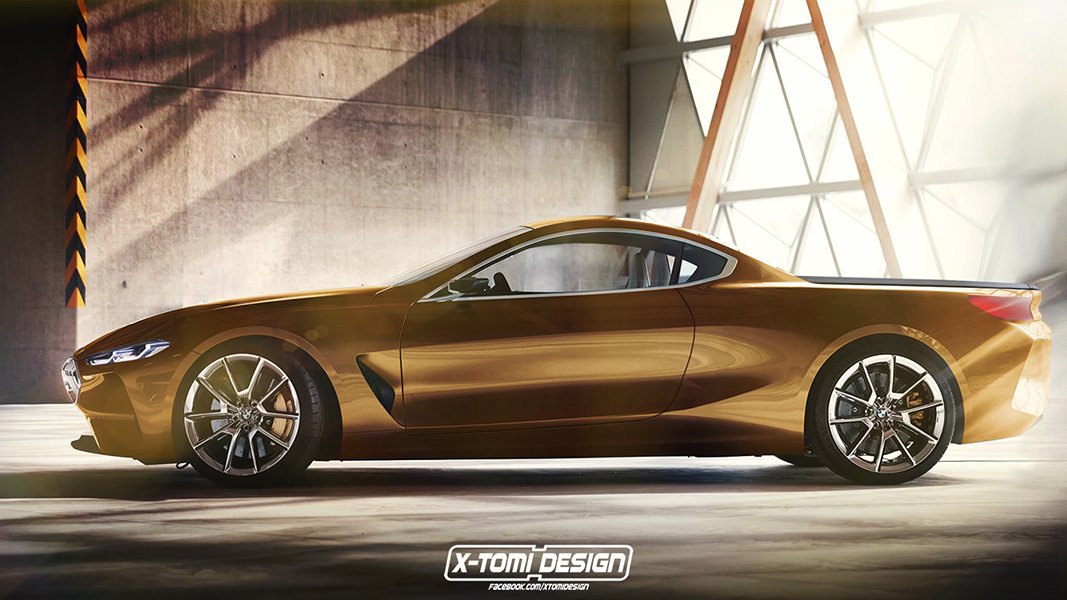 Much anticipated, spied upon and talked about, photos of the BMW M8 Series have been unveiled by BMW!

Officially known as the BMW Concept 8 Series, the line-up renderings include the M8 UTE (aka Pickup Truck for our American friends) and the M8 GRAN COUPE!

The stylish concept design is by design company X-Tomi Design who have also provided design renderings for the Dodge Viper and Ford Mustang.

For the BMW M8 UTE, X-Tomi Design have adopted an Australian styled `one piece’ body as seen with the Holden Maloo Ute, rather than the Ford Falcon separated cabin and rear tray style.

There are no details yet regarding a drive train and what type of motor will be used, however as there is already a V12 in the Series 7, we’re hopeful, although it’s unlikely in the current climate, that the conceptual ute will pick this up as well!

The V12 did in fact feature in the original BMW Gran Coupe, so again here’s hoping that it makes a re-appearance in a new version as designed by X-Tomi Design. 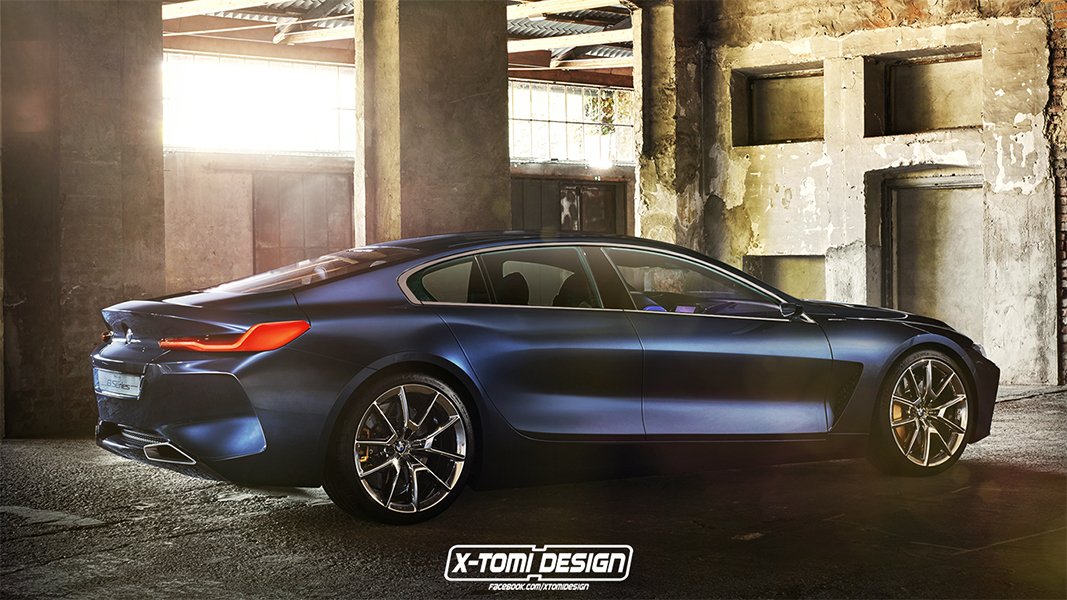 This futuristic BMW was designed in the 80s

It’s hard to believe that as early as the 80’s, BMW had produced a small sports car, that although only […]

BMW Team SRM within reach of leaders in Sydney

Against much resistance, and tough competition, the BMW i3 has become the first all-electric car to be awarded the Wheels magazine car of […]