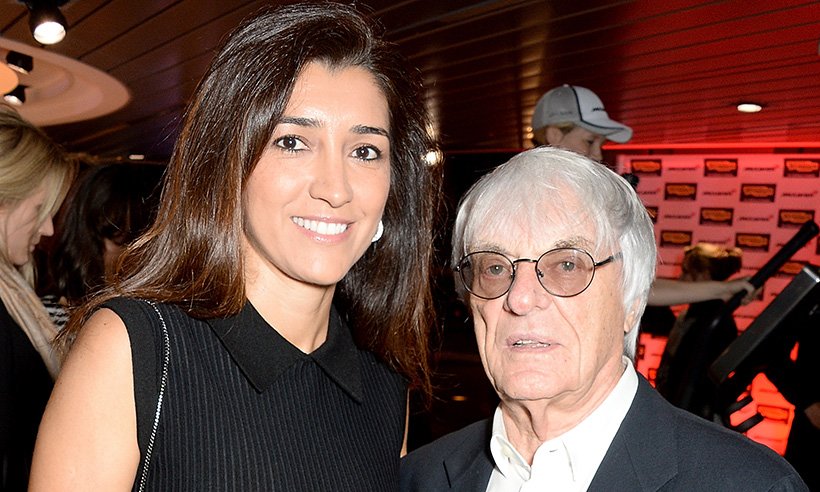 Despite threats of beheading and sending back the head of his mother-in-law, Formula 1 Billionaire Bernie Ecclestone admits that he never intended to pay a single cent for he release.

Ecclestone was joking of course, but the reality of the kidnapping of Aparecida Schunk, the 67-year-old mother of his wife Fabiana Flosi, was something far more serious.

Mrs Schunk had been taken from her San Paulo home in Brazil and held for 9 days which Ecclestone described as a `horror’!

The kidnappers had demanded £28 million for the return of Mrs Schunk, and in an email threatened to behead her if the ransom was not paid in full.

Ecclestone did reveal some of that horror, when he described his wife as `Terrific’ for the way she worked with the police to assist in the return of her mother.

“I’m so proud of Fabiana. She worked with the police until 4am every night. She was terrific.”, he said

In an interview with the Sunday Times, Ecclestone joked that;

“I never intended to pay them! All my friends know that I wouldn’t pay a penny for a mother-in-law.”

It has also been revealed that one of Ecclestone’s closest pilots, Mr Silva Faria, was arrested by Brazil police on suspicion of involvement with the kidnap. There are no further details yet of what exactly that involvement was.

Ecclestone was full of praise for the police also, adding ;

“The last few days haven’t been very good. This isn’t a good thing to happen to you and your family,” he told MailOnline at the time.

“The police officers we dealt with were fantastic, they did an unbelievable job, it was absolutely first class. We are very, very, very happy with them.”

The ransom of £28 million was later increased to £40 million making it the highest demand in Brazil’s history and of course would have been the highest if it were paid.