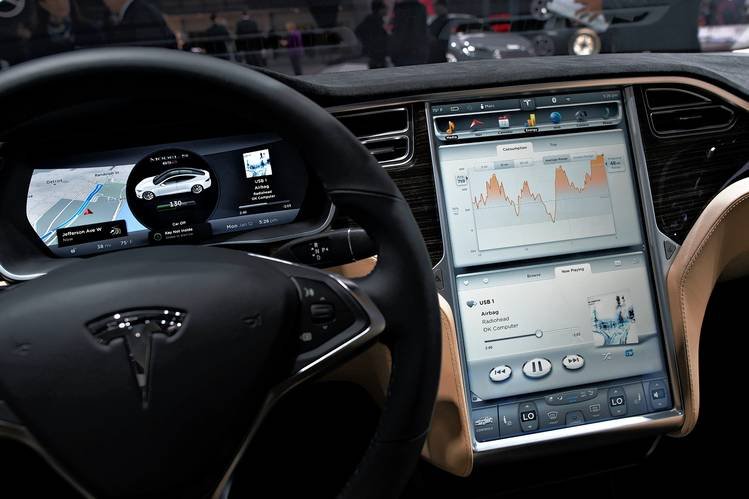 With successful trials already underway in South Australia, Self Driving Cars are heading to NSW and are expected to become the norm within the next few years.

The Minister for Industry, Resources and Energy, Anthony Roberts commented that the `Autonomous electric cars are the ‘future of driving’ in NSW’.

His reference was a Tesla model S modified for self-driving capability.

The Tesla S uses various cameras and sensors so that it can navigate at 100km/h, change lanes and automatically steer, accelerate and brake successfully.

Mr Roberts said the government support the new technology, including a recommendation and lobby strategy to remove the luxury car tax which applies to electric cars.

‘I’ve fallen in love with this car. Certainly we’ll do everything we can in this government to ensure that we roll out more and more,’ he said after his 10-minute test drive outside Parliament House.

Mr Roberts also has the agreement of Greens MP Jeremy Buckingham, who also tested the car, along with Labor MP Penny Sharpe.

‘I think all sides of politics can see the benefits and get behind this. Once you’ve experienced the vehicles you realise there’s no going back – they are the future,’ he said.

Mr Buckingham called on the government to introduce more incentives for electric cars.

‘We could consider sharing transit lanes, reducing tolls, providing private parking and infrastructure for electric vehicles … and reducing some of the charges, potentially stamp duty, registration and luxury car tax,’ he said.

‘The benefits are enormous.’

At the moment, the Tesla’s retail price with Self-Drive option is around $120,000 however Tesla is working on reducing that cost by offering a smaller, lower-cost vehicle to the public. There is a plan also to build more infrastructure to support battery charging stations.

'Connected Cars' are open to be hacked

Nissan to have self driving car in production by 2020

Nissan claims to have cars produced with self driving technology (aka autonomous) by 2020. That’s a bold claim that may well be true, […]