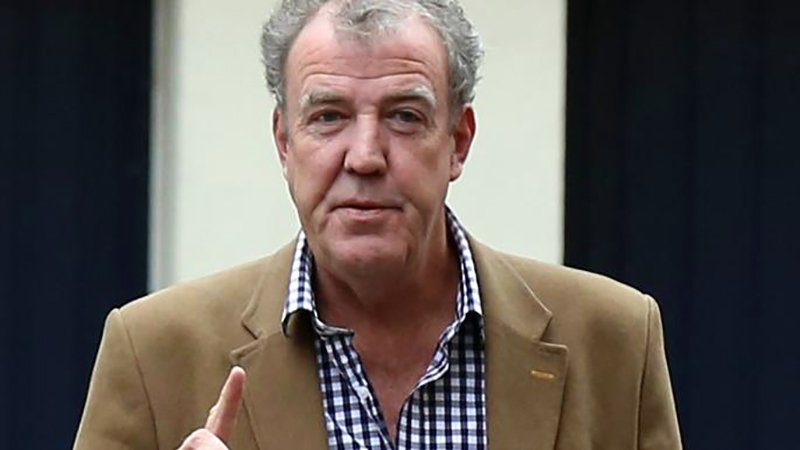 Jeremy Clarkson gave a grim warning in an article for The Sunday Times Magazine over the weekend.

“I drove a car the other day which has a claim of autonomous capability and twice in the space of 50 miles on the M4 it made a mistake, a huge mistake, which could have resulted in death.”, he said

“We have to be very careful legally, so I’m not going to say which one.”

His article and opinion were inspired by the Uk Chancellor Philip Hammond’s decision to allow the autonomous car industry to test self-driving cars in real time and on real roads for the first time.

This is part if a wider plan in the Uk, that will see autonomous technology being legal on Uk roads by 2021.

“Sit there with your hands folded and let it drive you up there, then squeeze past a lorry with half the tyre hanging over a 1,000ft drop while the car drives itself. Fine, I’ll buy into it.”

Of course there is an underlying drive to get autonomous technology on the roads as quickly as possible, and it’s not just the Uk’s commitment to reduce the C02 emissions.

The autonomous car industry is huge business right now, and set to grow even further. At the moment, predictions are that in the Uk alone, the industry will be worth £28 billion by the year 2035 and is expected to employ just under 30,000 people.

That is until Artificial Intelligence kicks in but that’s another story.

Ford and Google team up to build Self Driving Cars!

Did Jeremy Clarkson just get Sacked from Top Gear !?