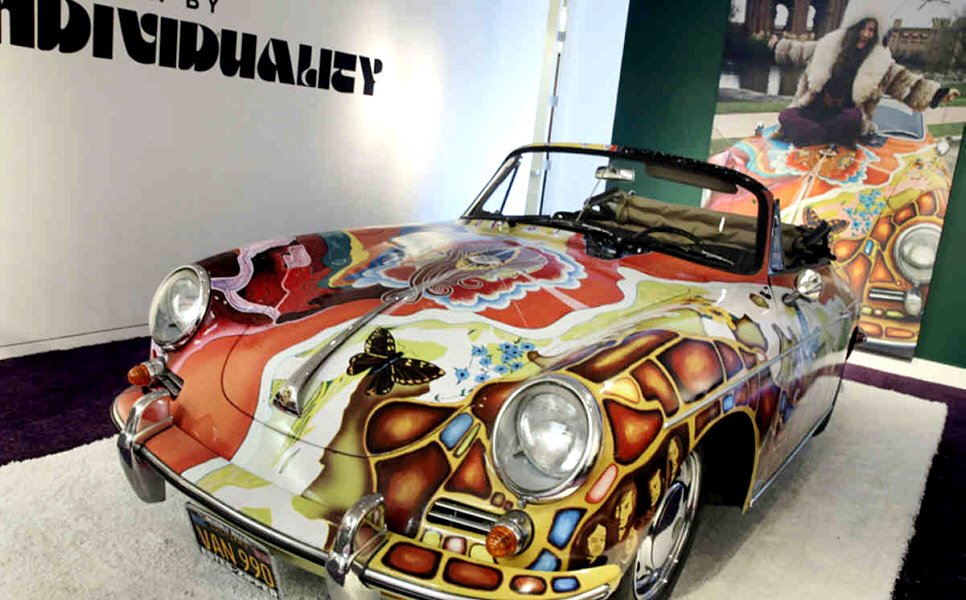 Janis Joplin’s customised Porsche has fetched $US1.76 million (around $A2.47 million) at an auction at RM Sotheby’s in New York. This final figure, which far exceeded the $US400,000 to $US600,000 expectation, includes RM Sotheby’s 10% commission on the sale.

The Porsche is a 1965 model Porsche 356 SC Cabriolet that the Rock Chick purchased in 1968. The originally white car immediately became a canvas on which Joplin had asked an Artist friend to paint a period themed mural that included many birds and butterflies, floating eyes, mushrooms and faces across varied landscapes.

This is the highest amount paid for a Porsche, with the previous record being $US1.5 million paid for a 1956 Porsche 356A GS Carrera Speedster in August 2013. That particular car had racing history with very low km’s (20,000 miles) and was meticulously restored.

‘Janis Joplin’s 356 SC is without question one of the most important Porsches of all time,’ Said Ian Kelleher, managing director of RM Sotheby’s West Coast Division.

‘It’s a fantastic automobile that transcends art, pop culture and social movements, and is as groundbreaking and stunning as the renowned singer was herself.’

The car was so identifiable with Joplin, and she drove it so often, that fans would often leave her notes tucked under the windscreen wipers. 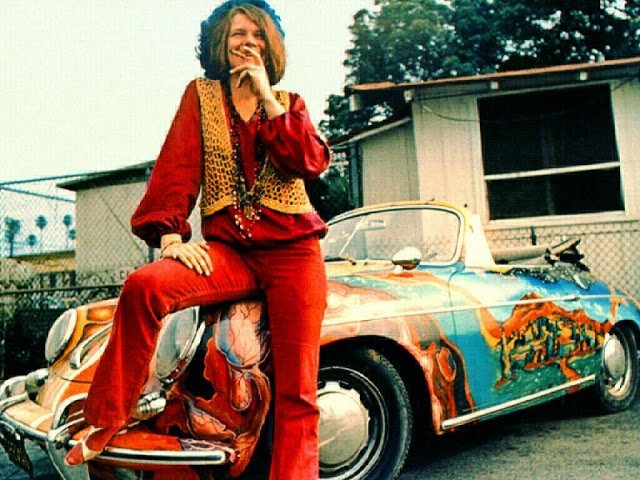 Janis Joplin of course died in 1970 of a drug overdose in a Hollywood Hotel, aged 27, and people knew where to find her as the car was parked in the same hotel.

Joplin’s siblings Michael and Laura Joplin, took ownership of the car and continued to drive for a few decades. When the paint began to fade and crack, Michael had a clear coat applied so that it couldn’t be further degraded and any missing paint was replaced by professional restoration artists from original photos.

The car was later allowed to be displayed at the Rock and Roll Hall of Fame and Museum in Cleveland, Ohio from the mid 1990’s where it remains for 20 years.

The car continues to run, and on a recent drive through a New Jersey park, it provided all the right sounds and open air fun and feel of a great classic Porsche.

Craft-Bamboo Racing Focused on the Podium in Thailand

Craft-Bamboo Racing is focused on podium results this weekend in Thailand, with their two GT3s and one GT4 entry prepared […]