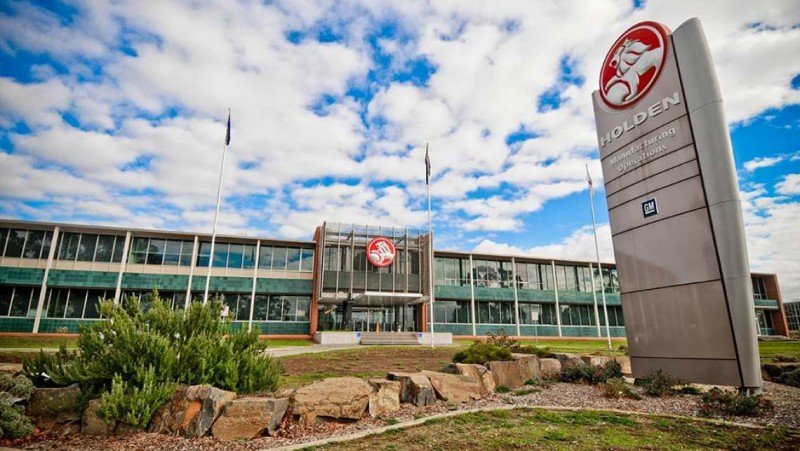 You see the SA Premier Mr Weatherill, is currently on a 2 week long trade mission in Pittsburgh and stopped into the Carnegie Mellon University to see the latest in its driverless car research. He is then set to head to Detroit to discuss the future of Holden’s Elizabeth plant with GM officials.

‘Driverless cars have the ability to revolutionize transport in this country and South Australia is keen to be at the forefront of this change,’ Mr Weatherill said.

‘Late last year, the first on-road trials of driverless cars in the southern hemisphere were conducted on (Adelaide’s) Southern Expressway, and coincided with the state hosting an international conference on driverless cars.’

Given that Holden plans to close its manufacturing operations plant by the end of 2017, the Premier is onto a good idea to preserve the employment of several hundred his constituents facing unemployment by the end of October this year.

Holden has been exporting a Commodore variant into the USA branded as the Chevrolet SS since 2013. However this morning, […]