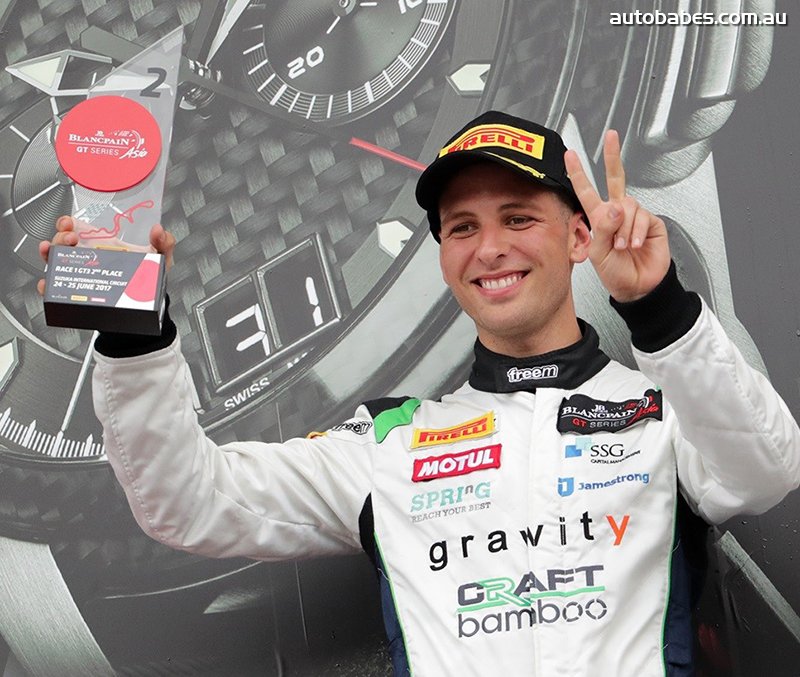 Craft-Bamboo Racing has retained Nick Foster in the #88 Porsche 911 GT3 R for the next two rounds of the Blancpain GT Series Asia season. After tasting success in Suzuka with his teammate, Devon Modell, Foster will re-sign with the team for both Fuji and the penultimate round of the season in Shanghai. In only his first outing in the #88 Porsche 911 GT3 R and at Suzuka, Foster put in a stunning performance to take a second place podium in race one and he is now focused on building on this success with Craft-Bamboo at the Fuji Speedway next weekend.

Foster’s continued presence in the #88 Porsche over the next two rounds should help the team in their pursuit for consistent results and after getting to grips with the Porsche 911 GT3 R, the #88 driver now poses an even greater threat to the competition.

Foster will reunite with Modell for round four of the championship next Thursday and both drivers have already proven to be a potent combination. With the Fuji Speedway likely to suit the Porsche 911 GT3 R thanks to its long straight and fast flowing nature, all eyes will be on the #88 pair to see if they can grace the podium once again.

“It is great to have Nick back with us for the next two rounds of the championship. Both him and Devon took the #88 Porsche to the podium in Thailand and I expect that they will be making another strong challenge in the coming rounds. The consistency of a strong driver line-up should allow the #88 to be an even greater threat on the track and with Foster adequately settled into the team, the #88 will be stronger than ever.”

“It is a pleasure to be joining Craft-Bamboo in Fuji next weekend. It is very exciting to be jumping back in with the team to give it another go. Obviously our first race in Suzuka was very successful, not only for the team but also individually for Devon and I. It will be good to be paired up with Devon again and with a weekend of racing already under our belt, ideally we are looking to make some more improvements and hopefully take that extra step on the podium. Suzuka was really positive for the team; we had the greatest points haul of any team that weekend, so we will be aiming even higher in Fuji to climb up the team standings ladder. I am really looking forward to getting back out there and driving the GT3 R again, it has been a bit of a summer break for me, so it will be great to kick the second half of the year off with Craft-Bamboo Racing.” 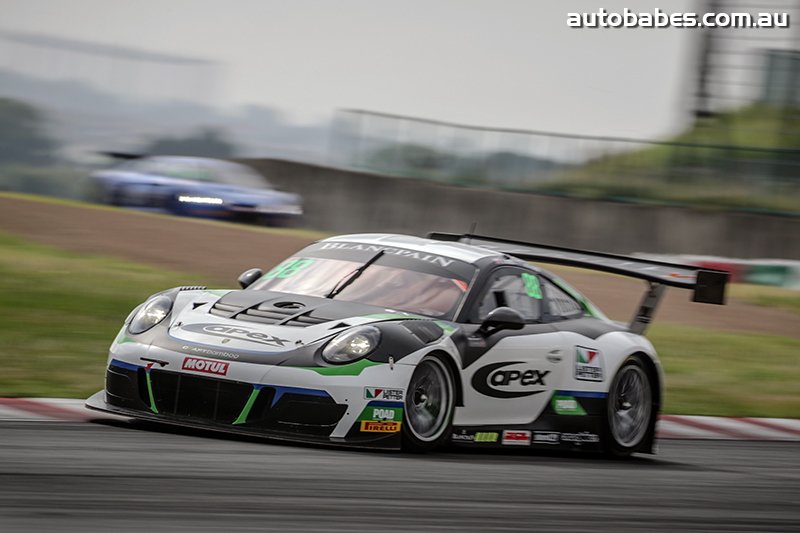 Craft-Bamboo Racing gears up for a 4-car assault in the Blancpain GT World Challenge Asia!

After a successful pre-season test, Craft-Bamboo Racing are looking to begin the 2019 Blancpain GT World Challenge Asia season at […]