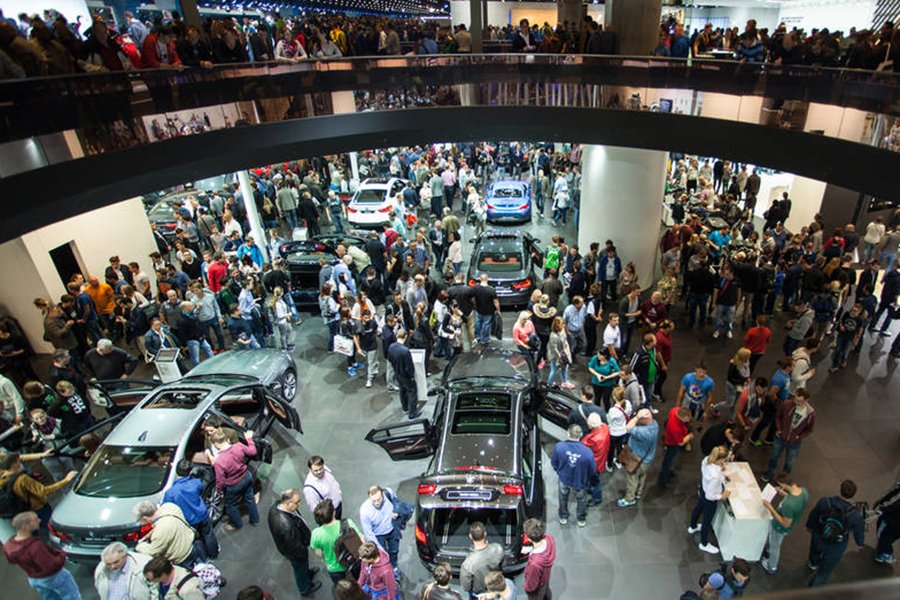 The Frankfurt Motorshow (also known as The IAA which stands for Internationale Automobil-Ausstellung, is the a bi-annual showcase of some of the world’s best cars and products.

In fact , the Frankfurt Motorshow is the largest motorshow in the world, and an excellent platform for the manufacturers to showcase their models, and to introduce concepts for models of the future. The latter is more a test of the buying demographics’ appetite for technology and can dictate which elements make it to production and which don’t.

As you would expect, a larger proportion than previous shows has been dedicated to hybrid and electric models. This is naturally fuelled by growing public sentiment to move away from traditional fossil fuels, but also due to the `dieselgate’ scandal that shook Volkswagon last year.

Despite this, it is good news that there were still plenty of petrol cars in attendance and still planning for a future. After all, although electricity is the accepted future technology, it’s an un-even balance at the moment where the benefit of lower emissions during the drive time of the car is far outweighed by the infrastructure required to charge the growing market – which still burns coal. There is room in the future for a well designed combustion engine with a smart computer managing it.

Some of the best at the show are listed below;

Leading the Hybrid Electric field, and the Hypercar market as well, is German manufacturer Mercedes with their debutant, the Project One.

The Mercedes Project One made its world debut at the show, and boasted a `combined’ power output of 992BHP. This is a result of adding the power output of the 4 electric engines to the already impressive 670BHP from the Fuel injected V6 engine.

Almost all of the limited run of 275 cars have been sold at a price of approximately $AUD4Mil and are expected to commence delivery in 2019. 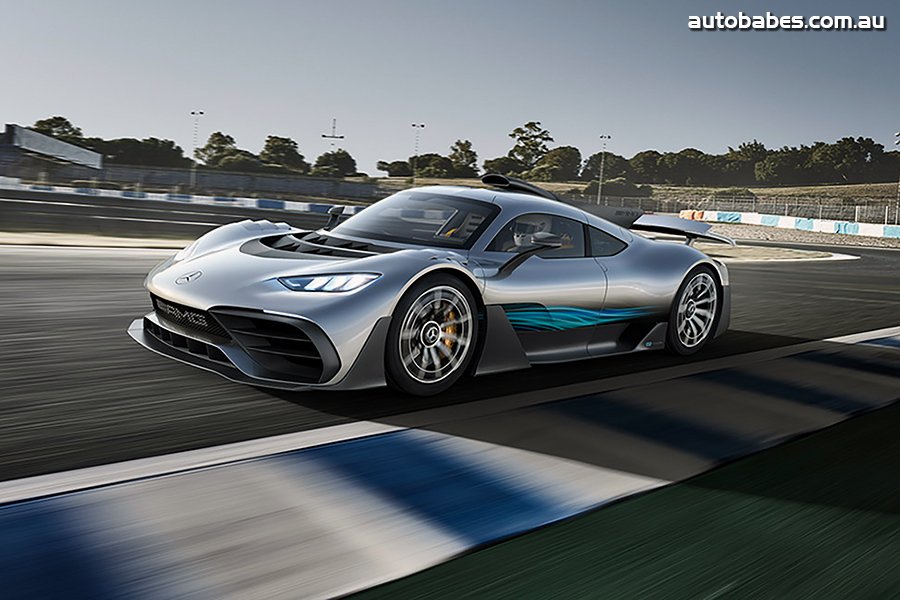 Representing the `old school’, fully combustion, fuel guzzling engine, Ferrari brought to the show their replacement to the California, The Portofino Convertible!

The Ferrari Portofino shares the turbo-charged 3.9-litre V8 with the California T, however boasts more power and a new, stiffer chassis that carries it around the track in a faster lap time. 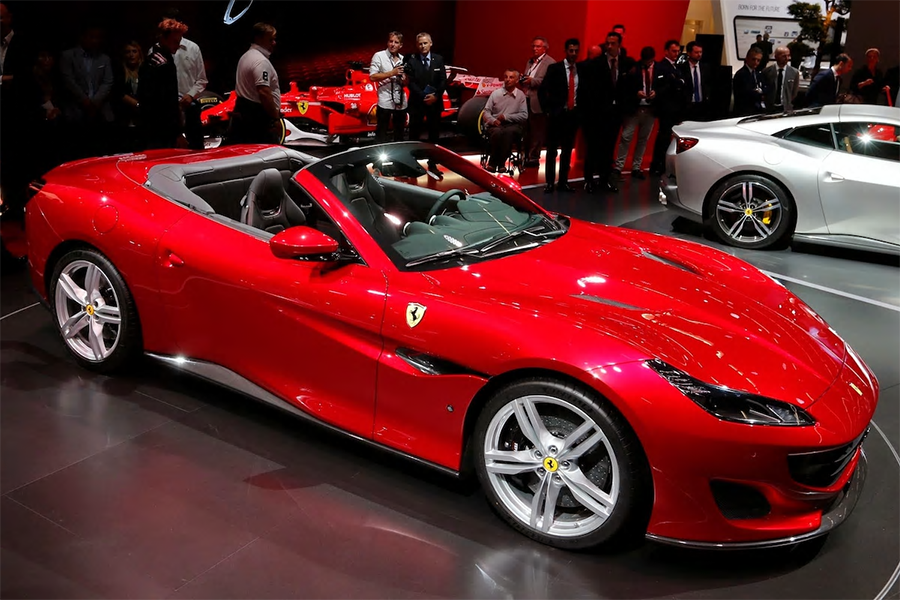 Also holding it’s own at the show, was the Ford GT! This V6 aerodynamic beauty boasts 647BHP from it’s 3.5Ltr Twin Turbo-Charged engine. The Ford GT is an American favourite as it has great historic significance for Ford and American’s dating back to the late 60’s Le Man’s wins under the engineering guidance of Carroll Shelby. In fact, this particular series also keeps that heritage going into the future setting a Le Mans win itself in 2016. 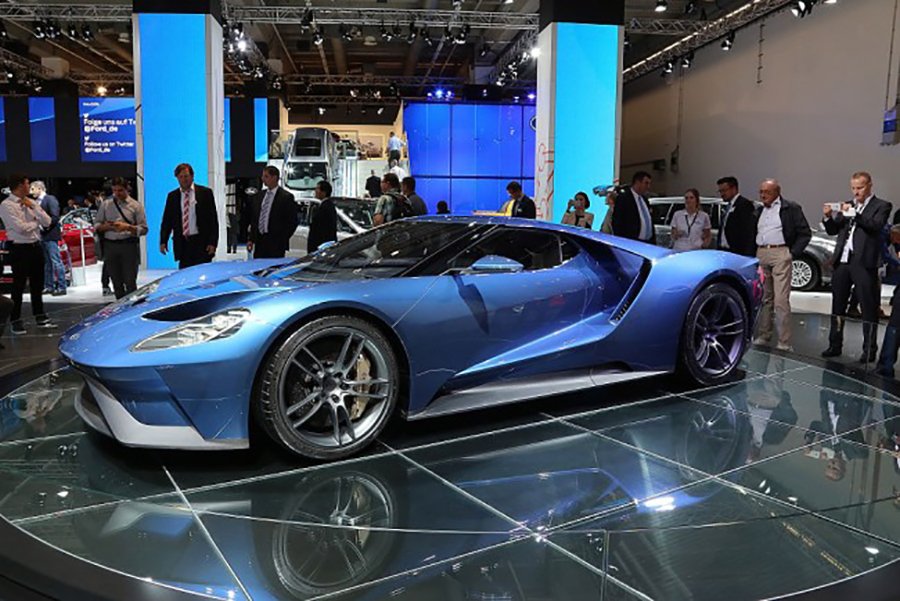 Lamborghini of course were present also, showcasing their Huracán Performante Ad Personam and debutant Aventador S Roadster in Open-Top form. The Aventador being a 544 kW or 730 BHP 6.5Ltr V12. 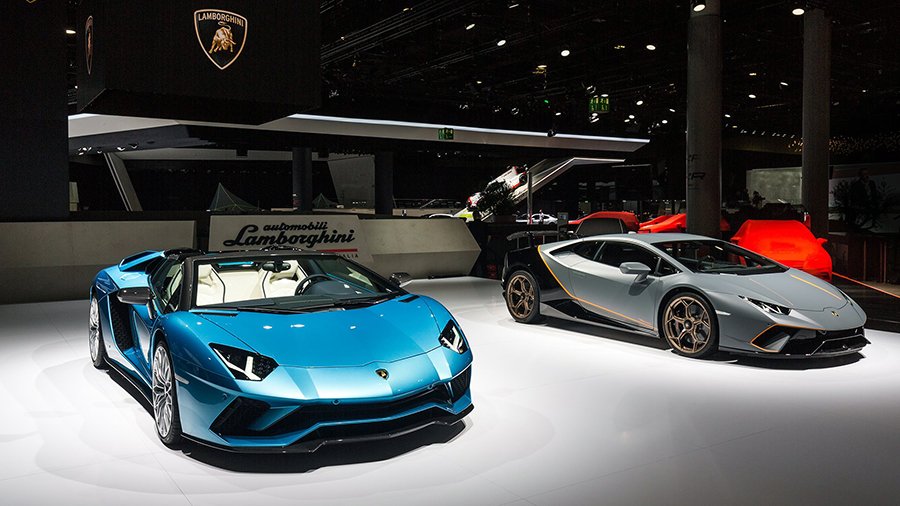 For more information and news from IAA CARS 17, and to see their Pic of the Day, be sure to visit the IAA website HERE

The Aventador S Roadster is presented by Automobili Lamborghini at the IAA in Frankfurt, combining the technologies and driving dynamics […]

On this episode of Ignition presented by Tire Rack (http://www.tirerack.com), the Ignition team drive Ford’s spectacular new 216-mph GT. With […]